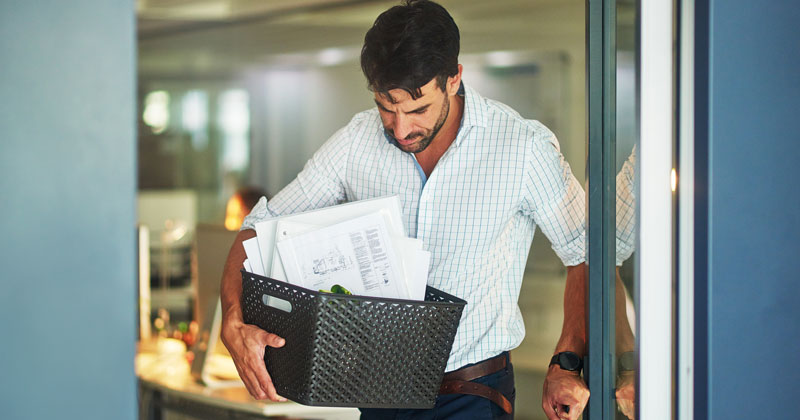 The number of national leaders of education and governance working in the school system has declined by around a fifth in just 18 months.

New figures released by the Department for Education show the number of national leaders of education (NLEs) – leading headteachers who use their skills to support challenging schools – fell from 1,319 in June 2018 to 1,065 this December, a decrease of more than 19 per cent.

Over the same period, the number of national leaders of governance (NLGs), top governors who share their expertise with other schools, dropped by almost 21 per cent from 442 to 350.

Officials put recent decreases in numbers down to the “natural churn of the system, including designation processes, changes to eligibility and staff turnover”.

The decline in the number of so-called “system leaders” is not particularly surprising, given the DfE stopped recruiting new NLGs in May 2017, and halted recruitment of NLEs in May 2018.

The halt on recruitment is in place while the department reviews its entire system leadership structure, with a focus on new teaching school hubs.

Schools Week revealed last year how large numbers of system leaders had been stripped of their statuses by the government after the performance of their schools slumped, affecting their eligibility.

Rachel Gooch, a former governor and education commentator, said: “The whole idea of system leadership is under review with no applications being accepted for teaching schools, NLEs or NLGs.

“Teaching school hubs are the new big idea, but it isn’t clear to me, at least, how that roll out is going and whether it is proceeding quickly enough to fill the holes left by this rapid decline in NLEs and NLGs.”

There are 50 fewer alliances now than there were in June 2018, representing a 7.5 per cent.

There was also a 9.6 per cent decline in the number of teaching schools, which fell from 835 to 755.