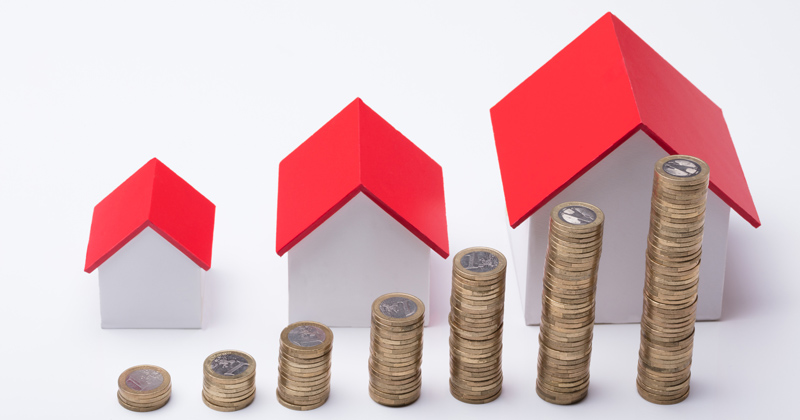 The Department for Education has pledged to consider changes to its national funding formula after it was warned that some of the smallest schools could miss out on top-up funding next year.

The government has today confirmed that its plans to force councils to implement minimum per-pupil funding rates of £5,000 for secondary schools and £3,750 for primary schools from next April will go ahead as planned.

Under proposals first set out in September, councils will continue to set their own local funding formulae in 2020-21, but the government will make the use of its new minimum per-pupil funding levels by town halls compulsory.

It means schools that fall below the minimum levels next year will be “topped up” with additional funding.

However, respondents to a consultation on the proposals warned that some of the smallest schools could miss out on the top-up because of how the funding for schools will be shared out.

Under the government’s new national funding formula, every school will receive a £114,400 lump sum, regardless of how many pupils it has.

This lump sum will be factored in when a school’s “top-up” funding under minimum funding rates is calculated.

Because small schools will share the same lump sum over a smaller number of pupils, some may find themselves ineligible for a top-up they would have otherwise qualified for.

According to the consultation response document, some respondents were “specifically concerned that the minimum per pupil levels do not target small schools”, and argued that these “also attract low funding relative to their costs, despite high per pupil funding”.

Although the DfE said it would not change its proposals for 2020-21, it recognised “concerns raised regarding the inclusion of the lump sum in the calculation, which makes the minimum per pupil levels less relevant to small schools”.

The department also acknowledged “that there is a case for providing further support for small schools, including those in remote areas”.

“We will therefore consider ways to ensure that the NFF better supports these schools from 2021-22. We will start by seeking to ensure that the support offered by the wider NFF and funding system fully reflects the additional costs that they face.”

The DfE said it would engage with stakeholders further “in the new year”.

The government has also today published a regional breakdown of the additional funding that will be allocated across the country.

Boris Johnson pledged in the summer to increase the schools budget by £7.1 billion over the next three years.