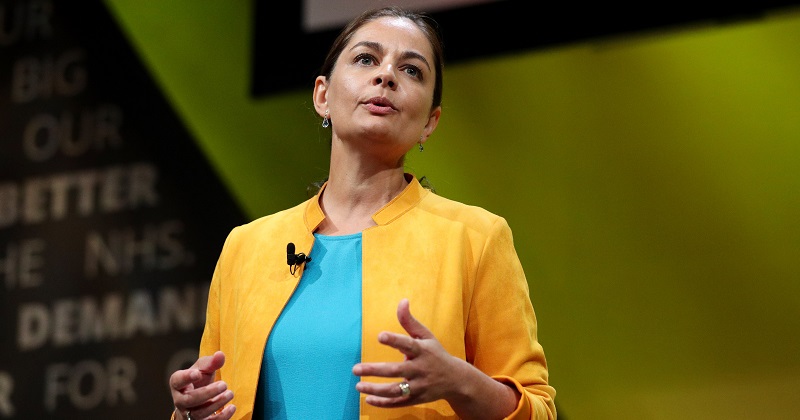 No child will be permanently excluded from mainstream schools in London if the Liberal Democrats win next year’s mayoral election, the party’s candidate to take on Sadiq Khan has pledged.

Siobhan Benita made the pledge in a speech to the Lib Dem party conference in Bournemouth yesterday. However, her plans been been branded “recklessly detrimental” to the safety of pupils by the government’s behaviour tsar.

Benita set out details of what she termed her “feel smart, be safe” plan for Londoners, pledging to push for a statutory youth service and establish a youth “happy hour” where local services including schools “will provide safe spaces and enjoyable activities so that not a single child is vulnerable to crime after school”.

“No child in my London will be permanently excluded from mainstream schools,” she added.

In a more detailed version of her plan, published online, Benita said she would “set an ambition that NO child should be permanently excluded from mainstream school”, adding that she would “shift the emphasis from exclusion to inclusion” and “call a schools summit to look at how this can be done”.

Proponents of exclusions have criticised the pledge, stating exclusions are necessary to maintain discipline and keep pupils and teachers safe.

This week, a survey by Teacher Tapp revealed almost a fifth of teachers had been subject to physical abuse by a pupil at some point in the last academic year. 18 per cent of respondents said they’d been a victim of an attack by a student, while 80 per cent said they had not.

The government’s behaviour tsar Tom Bennett tweeted: “Very concerning to see a mayoral candidate pledging something so recklessly detrimental to the safety and education of many thousands of children, and to the well being of children who find exclusion takes them into the institutions they need.”

Schools Week reported last November how schools are being forced to put teachers in harm’s way in the battle to keep their pupils safe, often in the face of cuts to local police and youth services.

The debate over links between exclusions and serious youth violence has escalated in recent years in response to rising numbers of attacks, with schools often on the receiving end of calls for them to do more to tackle the issue.

However, despite evidence of a correlation between exclusion and involvement in serious youth violence, many figures in the education world have warned against creating a causal link between the two issues, with some pointing instead to austerity and its impact on local youth and police services as the root cause of problems in London and elsewhere.

An Ofsted study later found “no evidence” to suggest exclusions are the root cause of the surge in knife violence. The watchdog said schools lack the “ability or the resources to counter the complex societal problems behind the rise in knife crime”.