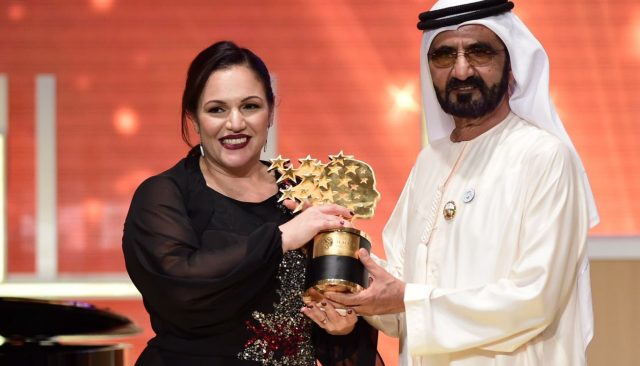 An award-winning teacher who learned the basics in many of the languages spoken in her London school in order to reach marginalised pupils is to receive the MBE for her services to education.

Andria Zafirakou, a London art teacher who earlier this year won the $1 million Global Teacher Prize, is one of 32 people with links to schools named in the 2019 new year’s honours list.

It has also been announced that Ruth Miskin, whose firm RM Literacy Ltd produces phonics materials and is a regular recipient of government funding, will receive the CBE for her work in the education sector.

Zafirakou, an associate deputy head at Alperton Community School in Brent, said she was “thrilled and still in shock but extremely grateful” to receive the MBE. She has used her Global Teacher Prize winnings to found Artists in Residence, a charity aimed at linking artists with schools.

“It is indeed wonderful and a privilege to see teachers being celebrated. I’m accepting this honour on behalf of all hardworking teachers up and down this country,” she said.

“Most importantly, I’m delighted that the teaching profession is getting recognised and celebrated. I have had an amazing  year since being awarded the Global Teacher Prize winner in March and just when I thought that nothing could match the feeling, this happens.”

Of the 32 people recognised for their work with English schools this year, almost half as many as were included last year, five are academy trust CEOs or executive heads, five are current or former headteachers or principals and five are school governors. Two deputy headteachers and one classroom teacher also made the list.

This year’s list also recognises four people for their work in local or national government, along with two academics, one sixth form college principal and seven others, mostly from the business community.

Miskin, who received the OBE in 2011, is one of three school-related recipients of the CBE this year, along with Duncan Jacques, the chief executive of the Exceed Academies Trust and Ian Thomas, Rotherham Council’s former director of children’s services.

RM Literacy produces resources for schools and training for teachers via Ruth Miskin Training, which last year received a slice of the government’s £75 million teaching and leadership innovation fund. Her company is also contracted to help improve teaching in the government’s 12 social mobility opportunity areas. 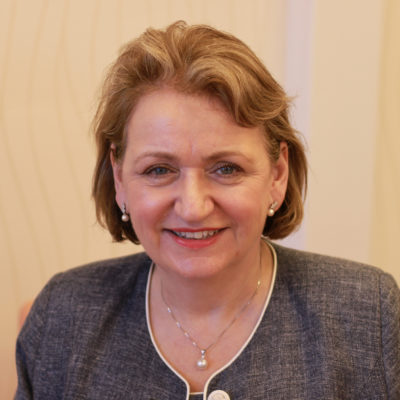 Lorraine Heath, chief executive of the Uffculme Multi-Academy Trust, Patricia Kane, executive headteacher of the Education and Leadership Trust and Dr Josephine Valentine, executive head of the Danes Educational Trust, are among those who will receive the OBE for their work in schools.

Valentine said she was “thrilled and deeply proud” to receive the honour.

“I recognise and am thankful for the significant support I have received from family, colleagues and friends,” she said. “Teaching young people is exciting and fulfilling and has been a source of constant joy to me. Leading a school has been a privilege – and, probably, the best job in the world.”

Headteachers Brengan Heneghan, from William Henry Smith School in West Yorkshire, Mary Isherwood from Camberwell Park School in Manchester and Gary Smith, of Market Field School in Essex, will all receive the OBE for their work with children with special educational needs.

Among those receiving the MBE is Elizabeth Booth, one of the London Borough of Lewisham’s longest-serving headteachers. She led Dalmain School in Forest Hill for 18 years, retiring in August this year. 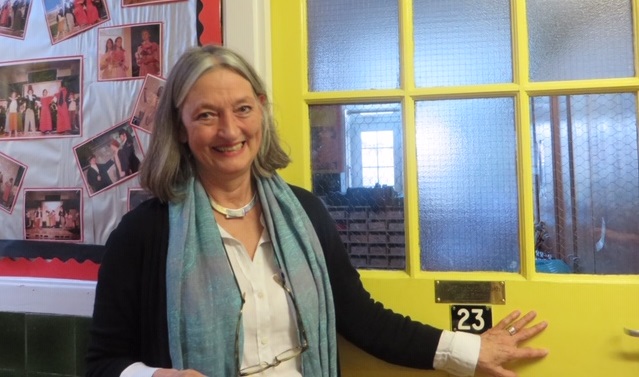 “In the course of my 18-year stint as Dalmain’s headteacher, I saw eleven education secretaries come and go,” she said. “Only too often, they have been more concerned with the furthering of political agendas than they have with improving Britain’s schools.

“At Dalmain, though, we have stood firm in the face of political pressure, providing an arts-based curriculum that reflects our belief that education is about more than just ticking boxes.

“This award is testament to Dalmain’s determination to give all of our children the best possible experience, whether they are at the school for one day, or for seven years.”