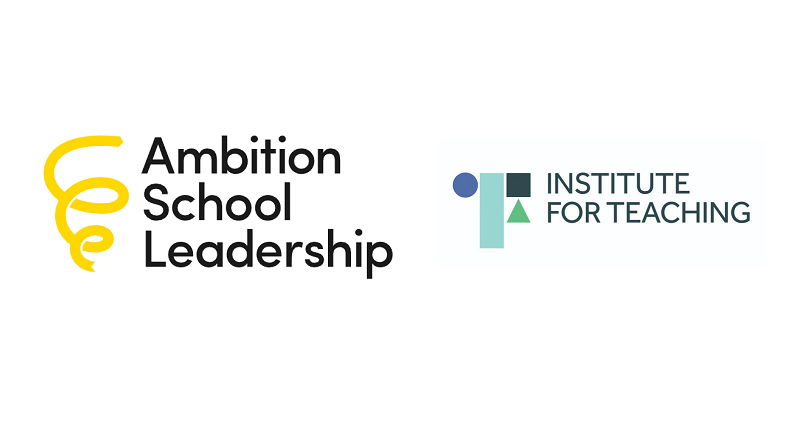 The as-yet unnamed organisation bringing together Ambition School Leadership and the Institute for Teaching will be a “specialist graduate school” – but is still trying to define itself from the Chartered College of Teaching.

Ambition School Leadership and the Institute for Teaching, both of which focus on teacher development, merged in July this year and will announce their new brand name in January or February.

The new body aims to be a “specialist graduate school” which will deliver professional development for teachers and leaders working with disadvantaged pupils, chief executive of new body James Toop said at a conference run by the new team in London today. 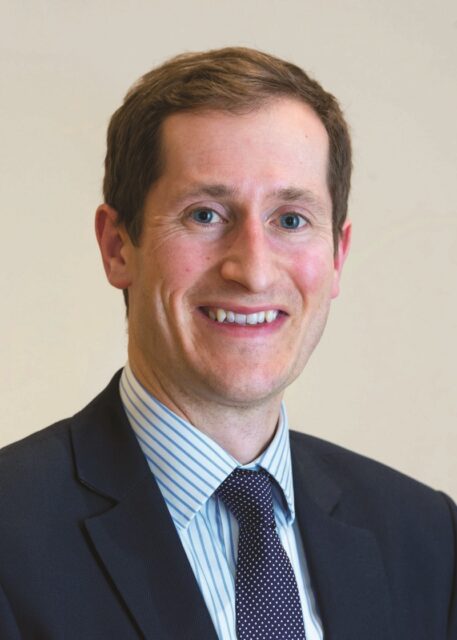 But Toop admitted in answer to a question from Schools Week the new body needs “further conversations” with the Chartered College, which only launched last year and recently elected its first president, about how the two bodies’ roles will differ.

The Chartered College led by Dame Alison Peacock has laid claim to developing the “professionalism” of teachers, predominantly through its Chartered Teacher (CTeach) accreditation programme. It is also focussing on helping teachers use evidence-based pedagogy.

Toop said the new body he leads will be mainly focused on “delivery” while Peacock’s organisation mainly focuses on “accreditation.”

But the new body will also offer accredited degrees, apprenticeships and national professional qualifications, he admitted, while some of its programmes will “also have accreditation for the CTeach”.

“So there will be some overlap,” he said, adding “we need to do more work to join that up and make sure for our school leaders and teachers it’s clear.”

Schools are “asking” how the new body will differ from the Chartered College, said Carter.

He said the new body must make it easier for school to navigate a potentially confusing “external system”, he said – which also includes bodies such as SSAT (Schools, Students and Teachers Network).

“The danger with the system becoming more complex is, it takes even longer to get the support to where you need to get it.”

The new body provides an opportunity to “make the map easier to navigate” for CPD, he added.

Carter also promised the organisation “will move quickly” to get to the real work of helping schools improve outcomes for pupils in disadvantaged areas.

Targeting programmes for teachers and leaders in deprived areas is the raison d’etre of the new body, he and Toop confirmed.

But both asserted the support will not be focused only on academies and multi-academy trusts. This comes despite Carter speaking throughout much of his speech about “trusts” and the importance of more training for academy trusts CEOs, and the new body’s recently-announced strategic partnership with the newly-named Confederation of School Trusts.

The CST, which re-branded from Freedom and Autonomy for Schools under the leadership of Leora Cruddas just last week, is a representative body for academy trusts.

But Toop said this new organisation also wants to work teaching school alliances, dioceses and local authorities. “We want to work across the system.”

“The one criteria is we are working across schools that work with children from disadvantaged backgrounds.”

Carter added one of his frustrations as NSC was he was perceived as having no interest in other types of schools, and being prevented from doing more work with maintained schools while in that role.

“This opportunity of this role allows me to share my thinking with people, who for the last three or four years it’s been hard to work with,” he said.

Ambition School Leadership ran programmes for school leaders in both primary and secondary schools across England, including national professional qualifications at every phase, and was formed in 2016 from the merger of charities The Future Leaders Trust and Teaching Leaders.

The Institute for Teaching was officially launched by education secretary Justine Greening last November, and offered teachers who wanted to train as teacher-educators the chance to sign up for courses.