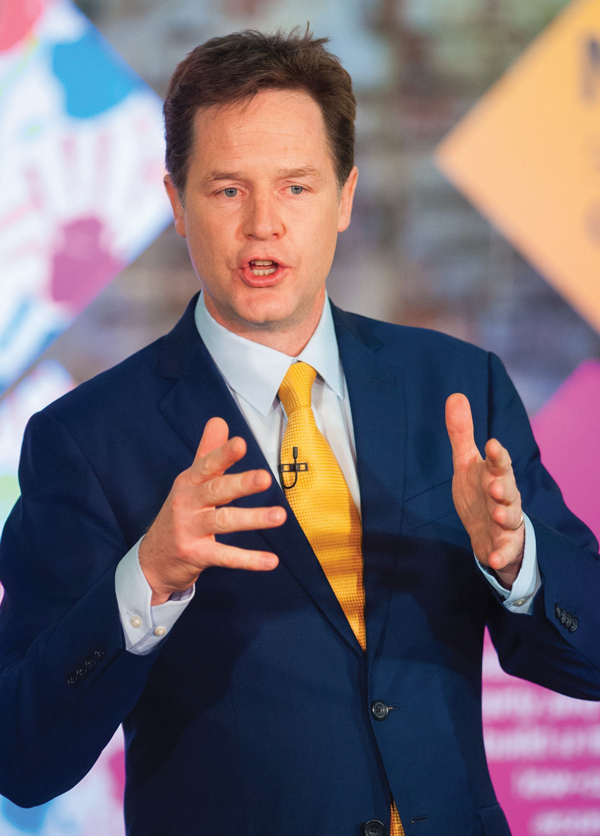 A new commission will be launched today to examine the cause and effects of inequality in schools.

The Social Market Foundation’s (SMF) Commission on Inequality in Education will be led by former deputy prime minister Nick Clegg.

He will be joined on the commission by Conservative MP Suella Fernandes – who also sits on the education committee – and Labour MP Stephen Kinnock.

It will also include education academics Sam Freedman, executive director of programmes at Teach First, and Becky Allen, director of Education Datalab.

Mr Clegg, in a keynote speech delivered this morning, highlighted new initial research from the group that suggests regional differences in attainment have worsened in some areas over the last ten years.

The research also found GCSE performance varied between regions, with more than 70 per cent of pupils in London achieving five A* to C grades, compared to 63 per cent in Yorkshire and Humber.

Differences in attainment across different ethnic groups were also highlighted. While over 85 per cent of Chinese pupils got five good GCSEs, only 59 per cent of black Caribbean pupils achieved the benchmark.

Mr Clegg is expected to say: “What is now becoming clear is that inequality in education comes in many shapes and sizes.

“It is not just the relative wealth of parents that holds large numbers of bright kids back: it is postcode inequality too.”

It is due to report its findings early next year. SMF is an independent think tank.