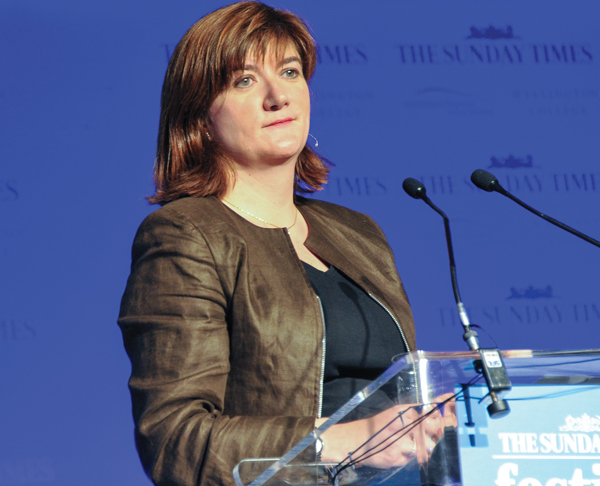 Two separate groups opposing the government’s decision to allow a Kent grammar school to “expand” have announced today they will not push for a judicial review.

The decision comes days after Schools Week reported the Department for Education (DfE) refused to confirm whether it holds the controversial application from the Weald of Kent grammar to expand on a new site nine miles from its current base.

Comprehensive Future said its decision not to put in a claim for a judicial review by Wednesday’s deadline was due to “information not forthcoming or being unaccountably delayed”.

But a statement released by the group, which campaigns against selection by ability, today read: “Those plans that Comprehensive Future has been allowed to see appear to be highly impracticable and are unlikely to be sustained over the long term but the government has forbidden us to discuss these publicly.

“The absence of official openness throughout this process has made it almost impossible for us to be certain of legally establishing, at this stage, that this is indeed a new school.”

The group said it will keep a “close eye” on the development and has not ruled out exploring future legal action.

The statement added: “We believe we are much more likely to win any legal argument when all the information pertaining to the day-to-day running of the school is out in the open.

“In the meantime we urgently call on the government, council and school to release all proposals relating to the school’s future.”

Kent parents have set up a new campaign group to oppose the plans, called Kent Education Network. They had also explored the possibility of launching a legal challenge, but were put off because of information being held back.

Spokesperson Joanne Bartley said the school’s plans now need to be made publicly available so parents can make up their own minds based on facts.

The response was questioned by shadow education secretary Lucy Powell who said a “continual lack of transparency over decisions that affect our children’s schools is wholly unacceptable”.

Education secretary Nicky Morgan said her approval decision was based on the school’s revised proposal submitted in September and was in line with legislation and criteria determining what constituted an expansion.

Update 9am, Tuesday: A Department for Education spokesperson said: “We have released all the information required to under the legal process and to suggest otherwise would be disingenuous. The news that Comprehensive Future is reconsidering their legal challenge is good news for parents of Kent who will benefit from the extension of the excellent Weald of Kent Grammar School.”