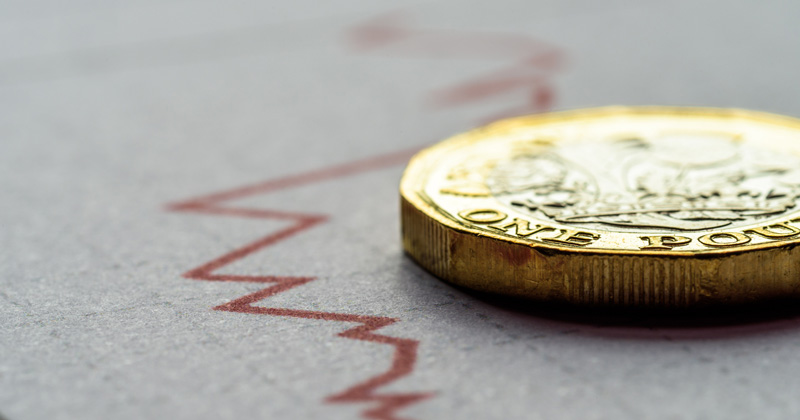 England faces a £1.2 billion shortfall in special needs funding, the National Education Union has warned, as its members prepare to vote on possible strike action over job cuts.

On the first day of its annual conference, the union has released analysis which shows that 93 per cent of local authority areas across England now have shortfalls in their high needs budgets, which are used to provide support for SEND pupils in schools.

This has resulted in losses of school support staff, increasing waiting times for SEND assessments and cuts to specialist provision, the union said.

But ministers have insisted that SEND funding has not been cut, and claim they are supporting councils with additional funding streams.

The NEU, which is meeting for the first time this week since it was formed from the merger of the NUT and ATL, compared per-pupil SEND funding in 2018-19 to the amount handed out in 2015 based on today’s prices to arrive at the £1.2 billion figure.

Delegates in Liverpool will debate a motion on SEND funding tomorrow which calls on the union’s executive support action “up to and including strike action” to defend members’ jobs and employment conditions.

The number of children and young people granted an education, health and care plan has increased by 33 per cent since 2015 – from 240,000 to 320,000. But at the same time, funding for the high needs block has increased by just 6 per cent.

Kevin Courtney, joint general secretary of the NEU, said the funding shortfall for SEND provision “comes against the backdrop of the swingeing cuts to local authority budgets”, with councils set to have lost almost 60p out of every £1 the government had provided for services between 2010 and 2020.

“This is an appalling way to be addressing the education of some of our most vulnerable children and young people and is causing untold misery and worry for thousands of families,” he said.

In December, the government announced it would be giving councils an extra £125 million this year and a further £125 million in 2019-20 to top up high needs budgets. However, critics warned this was still not enough to address the shortfall.

It also emerged that areas with large proportions of SEND pupils stand to lose out on the extra funding, because the cash is not being allocated based on demand for support but on overall pupil numbers.

Last month, the government gave approval for 22 councils to shift millions of pounds of school funding into their high needs pot in September. In comparison, just 13 were given the same permission last year.

However, some other local authorities appear to have excess high needs funding, with Northamptonshire, which has made recent national headlines for its dire overall finances, appearing to have £4.8 million more than it needs.

Nadhim Zahawi, the children’s minister, said he recognised the challenges faced by local authorities, but said it was “not right to imply funding has been cut”.

“We have increased spending on high needs from £5billion in 2013 to £6.3billion this year,” he said, also pointing to the £250 million additional funding announced last December.

“We have also provided councils with an extra £100million funding to create more SEND places in mainstream schools, colleges and special schools.

“Our ambition for children with special educational needs and disabilities (SEND) is exactly the same for every other child – to achieve well in education, go on to college or university, and to live happy and fulfilled lives.”