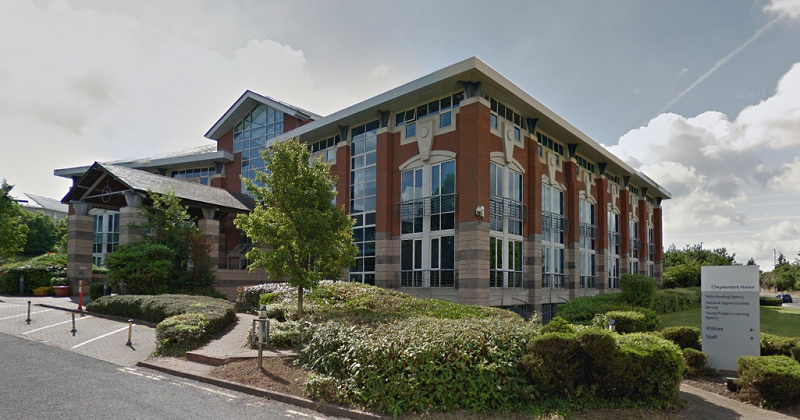 A former vice-principal who fraudulently claimed expenses from a company linked to his school will not be banned from teaching, the government has ruled.

Alan Stevens, who was vice-principal at Sawtry Community College, admitted two counts of fraud by abuse of position at Peterborough Crown Court in 2017 and received a suspended sentence.

But education secretary Damian Hinds has opted not to ban Stevens from teaching because such a ban would “deprive the public of his contribution to the profession”.

In a decision issued on behalf of Hinds in February, but only published for the first time today, Alan Meyrick, of the Teaching Regulation Agency concluded that a prohibition order “is not proportionate and not in the public interest”.

Stevens appeared in court alongside his former boss, ex-Sawtry principal James Stewart, who was also convicted of fraud after making off with more than £100,000, including roughly £84,000 in fraudulent expenses claims.

At the time, a judge described Stevens’s offending as being on a “much smaller scale”. According to TRA documents, Stevens took just £364.59.

His conviction followed an investigation by the Education Funding Agency prompted by an Ofsted inspection and whistleblower complaint. The probe revealed Stevens claimed expenses from a company linked to the college for purchase of “personal items over a four year period”.

He was referred to the TRA as a result of his conviction, for which he has already served a suspended sentence. At Stevens’s request, the allegations were considered by the TRA without a hearing.

The panel found that Stevens had committed an “offence of fraud or serious dishonesty in which Mr Stevens held the senior position of vice principal and was in a position of trust”.

However, they also considered evidence that he was a “role model” and a “pillar of the community”, and recommended no prohibition order be made.

“I have considered whether the publication of a finding of a conviction of a relevant offence, in the absence of a prohibition order, can itself be regarded by such a person as being a proportionate response to the misconduct that has been found proven in this case,” said Meyrick.

“A prohibition order would prevent Mr Stevens from teaching and would also clearly deprive the public of his contribution to the profession for the period that it is in force.

“I have also given weight to the panel’s comments, ‘that the nature and severity of the behaviour was at the less serious end of the possible spectrum, and, in the light of the mitigating factors that were present in this case, the panel determined that a recommendation for a prohibition order would not be appropriate in this case’.