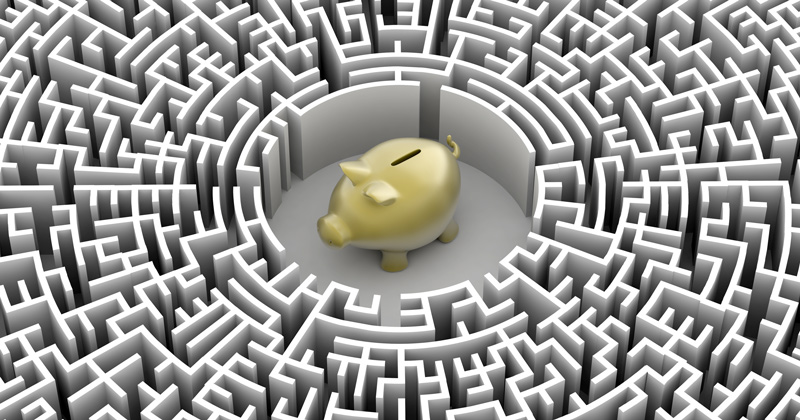 Areas with large proportions of SEND pupils will lose out on extra high needs funding announced by the government last week because the cash is not being allocated based on demand for support.

The government announced over the weekend that it will pump an £250 million into school high needs budgets over the next two years, and spend a further £100 million creating more specialist school places.

But the money isn’t new cash from the Treasury. It is simply a redistribution of underspent school funding, which is only available because the government over-estimated pupil numbers.

The Department for Education has also confirmed the money will be allocated to schools via councils “on the basis of Office for National Statistics projections for the two to 18 year old population in each local authority”.

This means that two areas with the same number of pupils will get the same amount of money, even if they provide very different levels of SEND support.

For example, 19.1 per cent of the roughly 40,000 pupils in Salford have special educational needs, while in the London Borough of Havering, an area with roughly the same number of pupils, just 9.3 per cent of pupils have SEND.

In Nottinghamshire, just 9.5 per cent of around 120,000 pupils have SEND, whereas in West Sussex, which has around the same number of pupils, the SEND rate is 16.8 per cent.

“Population doesn’t mirror the incidence of more complex and higher-cost SEND, so this extra funding is not being fairly distributed,” Cordiner told Schools Week.

She also warned that areas with more higher-need pupils would struggle to address funding shortfalls because of a move by the government to restrict the amount of money councils can move between the schools and high needs funding blocks.

“Continuing in this vein will see a chasm open up between areas of higher and lower needs. The former will not be able to address deficits because DfE has limited their ability to manage the overall pressures between the schools and high needs blocks.”

Geoff Barton, general secretary of the ASCL school leaders’ union, welcomed the government’s “acknowledgement of the crisis in funding for the children who most need our help”.

“Local authorities are so cash-strapped they resort to moving money out of strained school budgets to plug funding gaps in provision for children with the most complex needs.

“That, in turn, means schools have less money available for the support they provide to youngsters with special educational needs. It is a case of robbing Peter to pay Paul, and we hope the extra funding announced by the government will help to ease this situation.”

However, Barton said the cash “isn’t enough to fully address the shortfall in funding for children with special educational needs”.