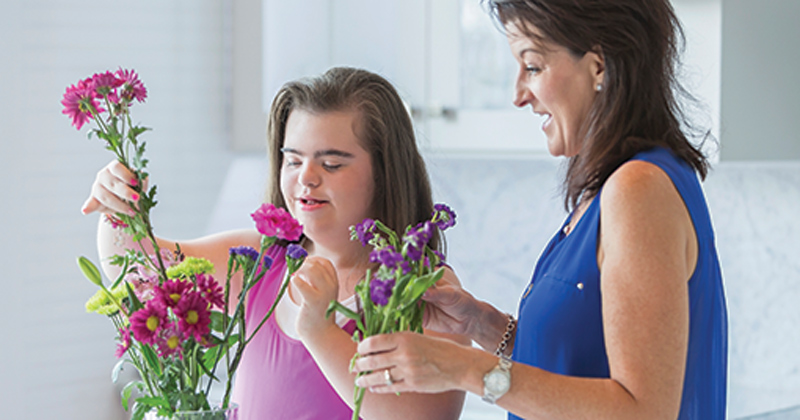 One in three schools is not offering pupils with special educational needs (SEND) work experience, sidelining “precisely” the young people who need the most employment help.

New government figures show that 42 per cent of schools and sixth forms are not offering their SEND pupils any kind of “work-related activity”, let alone ensuring they get a formal work experience placement.

The figures have been criticised by heads at special needs schools, who say schools are in danger of failing to improve the “sickeningly low” proportion of SEND pupils in paid work after they leave school.

Eighty-two per cent of colleges do offer their SEND pupils work-related activities, compared with 66 per cent of schools, not including sixth forms. That drops to 58 per cent when sixth forms are included.

Interviewees, such as work experience co-ordinators, often told the authors of a new study commissioned by the Department for Education (DfE) that “opportunities were open to all students irrespective of whether they had SEND” – but could not give examples of how they adjusted their offers to make sure they were SEND-accessible.

Jarlath O’Brien, head of Carwarden House Community School, a special needs school in Surrey, said he found it “very difficult” to believe that mainstream schools simply found it too hard to find work experience opportunities, since all his pupils went on placements.

Pupils with SEND were “precisely the population of students” who needed to gain work experience he said, since a “sickeningly low” 6 per cent continued into paid work.

The government’s own guidance on study programmes for 16 to 19-year-olds says that all pathways, whether academic or vocational, should include “high-quality work experience”.

The requirement followed recommendations in the 2011 Wolf review of vocational education that schools should find the “right type” of work experience for every pupil and develop internship-style work placements.

But the new study, carried out by research organisations Nat Cen Social Research and SQW, found only one in five schools (21 per cent) that offered “work-related activities” to SEND pupils also offered them a supported internship. Colleges were again more likely to offer this support.

John Riches, head of Bardwell School, a special needs school near Oxford, said all his year 12 and 13 pupils did work experience in a hotel, national retail store or coffee shop.

Schools could struggle to engage employers who might not be fully supportive or confident about placements for SEND pupils, he said. But hard work by his staff had paid off, with one pupil moving on to paid employment – “something that is sadly still rare”.

Dave Whitaker, executive principal of Springwell Learning Community, a special needs school in Barnsley, said many schools wanted to offer opportunities, but were struggling with funding.

Transport to placements, a teacher to accompany the pupil and paying for cover could rapidly escalate costs for cash-strapped schools, he said.

“I rarely find that it’s a school that can’t be bothered. It’s the practicalities of funding. You’ve got providers who aren’t set up to deal with special needs children.

“For some children, it’s almost double-funding, and that becomes very, very expensive for schools.”