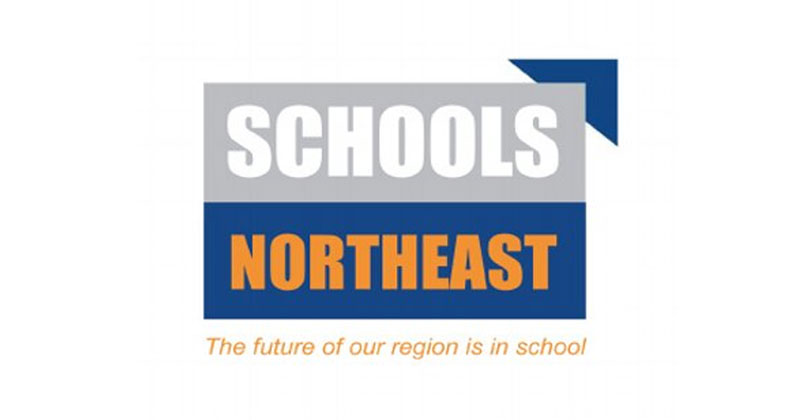 A teacher is banned from the classroom once every two school days, according to government figures. Most exclusions are related to allegations of sexual activity, inappropriate relationships or general inappropriate behaviour.

The complexity of the issues means that heads need “confidence in how they act in these situations”, says Mike Parker, the director of Schools NorthEast.

He said the hearings were started after new heads said they needed to brush up on their legal knowledge in the “changing structure of education”.

“These [HR issues] may well have been things that would have been handled with a local authority – you could have lent on their HR team.

“But as that seems to be breaking down, schools are looking more widely for support.”

He described the training as a chance for heads to “see it all happen” – without it being real life. “It will focus on how to manage the situation, and how you should conduct yourself.”

The first of two events was held yesterday; attendees played various roles as they followed the lifecycle of a serious HR issue.

John Roberts, chief executive of Edapt, which offers employment protection to teachers, said similar mock disciplinary events were run by organisations such as ACAS, the employment dispute organisation, but were not education-specific.

He welcomed the introduction of a more specialist form of training as education had its “own policies and employment challenges”.

“Having proper experience of such procedures can have significant benefits for schools, their employees and their students.”

Parker added that squeezed budgets also meant schools were wary of getting locked into costly legal disputes. “Schools have to get it right first time.”

Schools Week revealed in February that the Great Academies Education Trust had paid £200,000 severance to a former employee during 2014-15.

The trust, which runs three schools, said the settlement was the result of a “long and complex employment tribunal case”, and “offered the most economic advantageous outcome for the academy”.

Graham Vials, employment associate at law firm Ward Hadaway, which is running the mock disciplinary hearings for Schools NorthEast, said heads must have an open mind during misconduct investigations, give the employee a chance to make representations, and properly document their decisions.