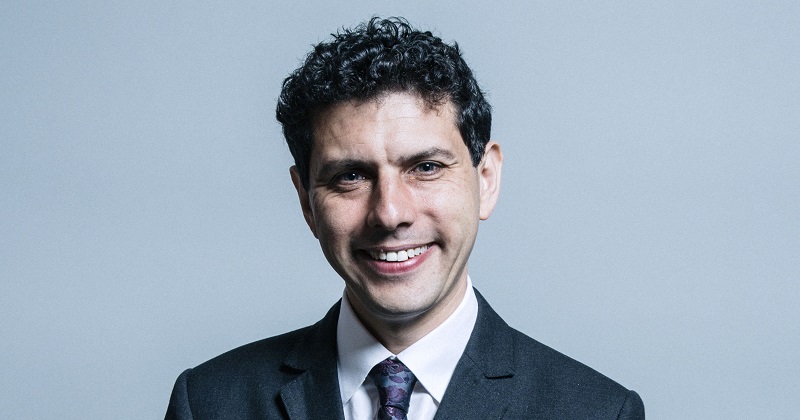 Schools should be banned from using “cruel and demeaning” isolation booths, an MP has said.

Alex Sobel, the Labour MP for Leeds North West, told the Lose the Booths conference today that he supported demands for a “blanket ban” on the use of the controversial punishment, which he described as a human rights issue.

The conference went ahead amid a growing backlash against the use of booths.

Opponents of the method claim it harms pupil wellbeing and is misused by some schools for pupils who break minor rules, such as those who forget equipment.

But supporters argue schools should be able to use booths in exceptional circumstances to remove disruptive and violent pupils from classrooms and protect other pupils and staff.

A Schools Week investigation revealed in 2018 that primary schools were using isolation rooms to punish pupils as young as five years old, with some secondaries admitting they were willing to put older pupils into seclusion for up to five days in a row.

Speaking at today’s conference, at Carr Manor Community School in Leeds, Sobel claimed a school in his constituency had threatened pupils with isolation if they attended a climate strike.

In another instance, a mother had removed her child from another school when their wellbeing was harmed by the policy, Sobel said.

“I feel that the use of isolation is cruel and demeaning for children and it undermines those children’s self-esteem and ability to progress,” he said.

“The biggest factor for me is that so many children with special educational needs are in isolation booths.”

Sobel was also one of a number of speakers at the conference who called for data on the use of isolation booths to be collected and published nationally.

Another advocate of better data is Chuma Akuchie, from the campaign group No More Exclusions.

He said it was necessary to prevent the “exacerbation of disparities we see today” in the race, gender, disabilities and socio-economic status of those sent to booths.

Use of booths based on ‘middle class assumption’

Justification for the use of isolation booths may be based on a “middle-class assumption” from certain school staff that children “need dealing with”, a teacher has claimed.

Andy Eastwood, who said his school had stopped using booths, said he believed there were “middle-class values being applied to working-class families, working-class children”.

“There was perhaps an expectation of immediate blind obedience…this kind of wisdom that children needed a punishment of some sort rather than mentoring or support in some way,” he said.

But Tom Bennett, a behaviour adviser to the government, said those who wanted schools to maintain the right to use booths were simply being pragmatic.

“I’ve seen some bemoan that the debate around booths is a binary one. But that seems untrue,” he tweeted.