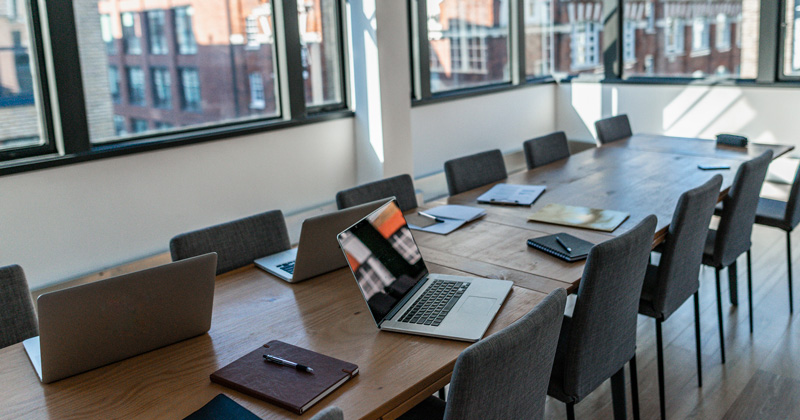 Academies spend more on back-office functions than maintained schools do, and they don’t achieve economies of scale by forming multi-academy trusts, research suggests.

The findings contradict claims by ministers that academies can free up more money for pupils by making savings in back-office costs.

Tom Perry, co-author of the report and lecturer in education at the University of Birmingham, said the “efficiency” of academies was important “within the original rationale for the reform. We had this repeated by researchers and policy-makers… there are a lot of claims within the policy discourse that hadn’t really been examined.”

In 2011, then education secretary Michael Gove said academies had “more autonomy, more resources, less bureaucracy and an opportunity to thrive”.

The DfE’s 2016 white paper Educational Excellence Everywhere said MATs offer “significant benefits”, including “more efficient back-office arrangements that free up more funding for the classroom”. In 2017, academies minister Lord Agnew encouraged small academy trusts to team up, saying the “sweet spot” for a trust was between 12 and 20 schools.

But the study found that, compared to local authority-maintained schools, academies spent proportionately less on teacher salaries (1.5 per cent) and educational support (one per cent), and more on back-office costs (one per cent).

The study was based on the spending of secondary schools in 2015-16.

Schools that became academies between 2009-10 and 2015-16 increased the proportion they spent on back-office functions.

When comparing the spending patterns of single- and multi-academy trusts, the data showed “no evidence of a meaningful difference” in spending on teachers or back-office functions, and “little indication that MAT schools gained a substantial cost advantage over SAT schools through being able to share the administrative burden”.

But Leora Cruddas, CEO at the Confederation of School Trusts, warned it was time to stop “making contorted ideological arguments and focus instead on creating a strong and sustainable school system”.

She added: “Should we be concerned – whether through their own fault or whether it’s because of regulations put on academies – that more money is spent on back-office costs and less on teaching and educational support?”

A 2017 report from the Education Policy Institute found MATs spent less on running costs but this was not “translating into increased expenditure on teaching staff”. Costs were not reduced as the trust grew.

A spokesperson for the DfE said trusts should be held to account “to ensure that all academies offer the best education possible”.