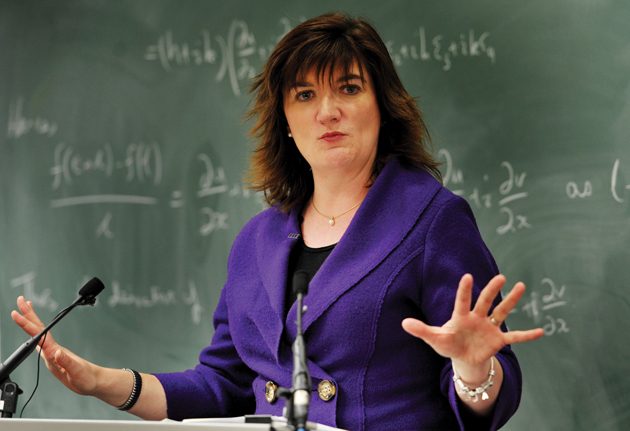 Councils potentially at risk of being branded as failing and having all their schools converted into academies – under new government plans revealed today – are overwhelmingly Labour-run.

The government announced a climb-down this afternoon on its white paper proposals to force all schools into academies by 2022.

Instead, ministers plan to introduce new laws giving powers to trigger conversion of all schools in an area if a council is deemed as underperforming.

The Department for Education would not reveal further details of how a council’s performance will be measured when asked.

But Schools Week has found that most councils named as underperforming by Ofsted in its annual report last year are Labour-controlled.

A total of 13 local authorities were named by Sir Michael Wilshaw as “failing” in the north of England or the Midlands. All but one are run by the Labour party.

Stoke-on-Trent has no overall control, but Labour has the largest number of councillors.

Another three councils named as failing by Wilshaw. Swindon and South Gloucestershire are Conservative-run, and the Isle of Wight has no overall control, but the largest number of councillors are independent.

The concessions in the academies plan was forced by an uprising from backbench Tory MPs – who were particularly concerned about the potential impact on smaller schools in rural areas.

These findings suggest the government’s new proposals would protect these areas from forced academisation.

Another list of 10 councils whose school improvement arrangements have been criticised by Ofsted are also mostly Labour.

Five of these councils are controlled by the Labour party,  three are Conservative-run and two have no overall control but Labour have the largest number of councillors.