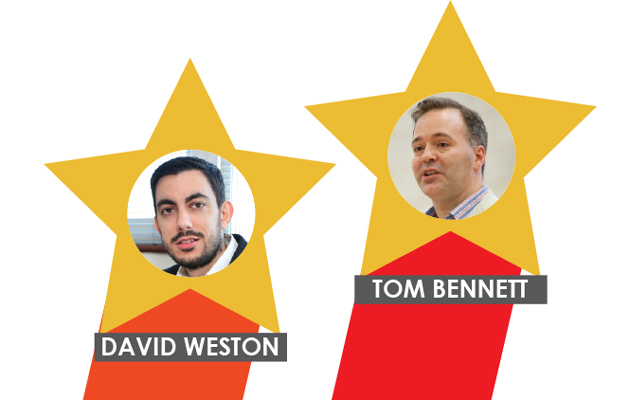 Expert reports commissioned in the run-up to the last general election are still nowhere to be seen – despite a promise from the government that many would be released by “early 2016”.

Their non-appearance follows the suppression of the report from experts into teaching assistant (TA) standards, with one researcher warning that the Department for Education (DfE) has a history of rejecting advice from specialists.

Of the three expert groups set up before the election, only one, the report from the Commission on Assessment without Levels, has been published – and that was two months late.

Schools Week understands that two other groups, looking at professional standards and teacher training, have submitted their reports.

Publication of the teacher training report was postponed from a planned December publication until “spring”. The professional standards group was due to release its report in “early 2016”. Both remain unpublished.

Three further reports commissioned last summer – two into behaviour training, and one on the assessment of special needs pupils – are still without a timeframe for publication.

Since taking over in July 2014, the education secretary has commissioned more than 11 expert groups, led in two cases by appointed ‘tsars’ – David Weston, leader of the professional development group, and Tom Bennett, who is leading on teacher training on behaviour.

In October, Schools Weeks revealed the non-appearance of a report on teaching assistants.

Rob Webster, a researcher at the Institute of Education specialising in TAs, said: “The DfE has form on setting up and rejecting advice from specialists that predates the expert groups. The expert panels should be mindful of what happened with the TA standards.”

He said if ministers could “quietly dismiss expert advice” on the TA standards, which was a “relatively uncontroversial” paper, it raised questions about how the department would respond to more controversial recommendations.

Webster added: “For all we know, the current delays could be the result of a similar kind of suppression we saw with the TA standards. The DfE should probably take heed too. As it found out with the leak to Schools Week, these things have a way of getting out.”

A department spokesperson said: “The reports will be published in due course.”

As Schools Week went to print, it was reported that the government’s third tsar – Natasha Devon, specialising in mental health, had been axed from her role.