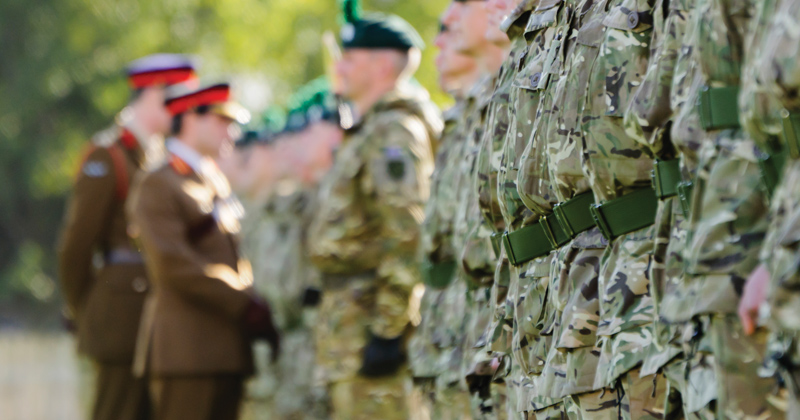 A multi-million pound fund to help schools support pupils with parents in the armed forces is being extended because more service children are expected to return the country.

The Ministry of Defence announced today that its Education Support Fund, which is meant to “mitigate” the effect on pupils’ educational performance of moving around or being away from parents, will continue for two years.

The fund was earmarked for closure this year, but defence minister Tobias Ellwood confirmed in a written statement that £3 million will be available from the 2018-19 financial year and £2 million will be on offer in 2019-20.

The fund is being continued because a withdrawal of troops from bases in Germany means more pupils will return to England in the next couple of years, leaving schools in need of more cash to support them.

Heads continue to be able to apply for staffing and training interventions such as an extra teacher who specialises in supporting services children, but cannot apply for new infrastructure projects, a spokesperson for the Ministry of Defence told Schools Week.

The cash is dedicated to those pupils who are most affected by parents on lengthy spells of service or who are hyper-mobile and constantly move from one school to another. Last year, 200 schools used the fund to help around 32,000 service children.

First introduced in 2011, the ESF is additional money on top of the service pupil premium cash, routine funding schools get for all armed forces children. It was introduced to deal with increased army operations.

The Education Support Fund is intended to “supplement the provisions made by the relevant educational authorities to mitigate the adverse effects of family mobility and parental absence.”