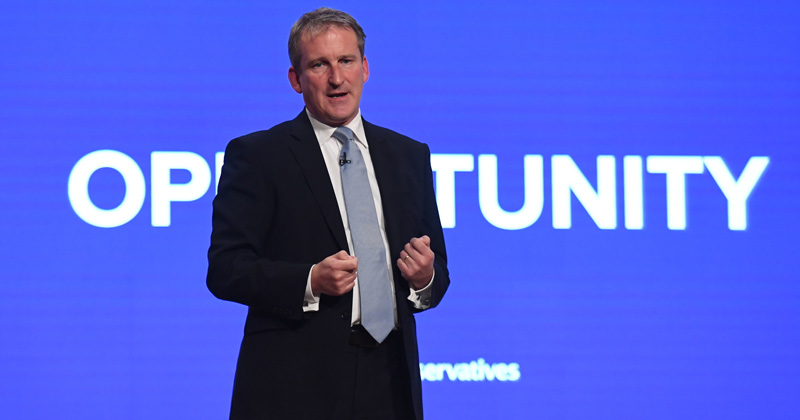 The government has pledged to make it easier for prospective teachers to try the job, after a new survey revealed two in five people believe they would make a good teacher.

A survey of more than 3,000 people for the government’s Get Into Teaching campaign, published today, also found more than half would probably or definitely change their existing occupation if they felt they could. Two in three of those surveyed would also pick a different career if they could choose again.

It comes as education secretary Damian Hinds prepares to reveal a new teacher recruitment and retention strategy, as pressure to tackle a staff supply crisis grows.

The government has missed its own target for recruiting secondary school teachers for six years running.

Almost half (44 per cent) of the 3,000 people surveyed by Get Into Teaching thought they would make a good teacher, and Hinds wants more of those who think they’ve got what it takes to be able to give it a try.

In order to achieve this, the government will include a new programme in its recruitment strategy. However, the Department for Education would not provide further details.

Some schemes to encourage would-be teachers to try the job do already exist.

According to government figures, around 13,000 people had some sort of placement in a classroom to try out teaching last year. Current schemes include the School Experience Programme, Teaching Internship Programme and school taster days.

In November it was announced that three organisations are to receive around £10 million to recruit career changers and PhD graduates into the classroom.

The groups contracted include Now Teach, which encourages high-flying professionals to switch to teaching towards the end of their careers. It will receive £3 million over the next two academic years to expand into the south-east, East Anglia and Birmingham.

But school leaders have been critical of the approach – claiming there isn’t a big enough pool of career changers to solve recruitment problems.

“The fact that that two in five people think they have what it takes to be a teacher is fantastic and I want to give these people to opportunity to see what it is like standing in front of a class,” Hinds said today.

“As part of our recruitment and retention strategy we are working on a programme to help interested people discover what a joy teaching can be.”