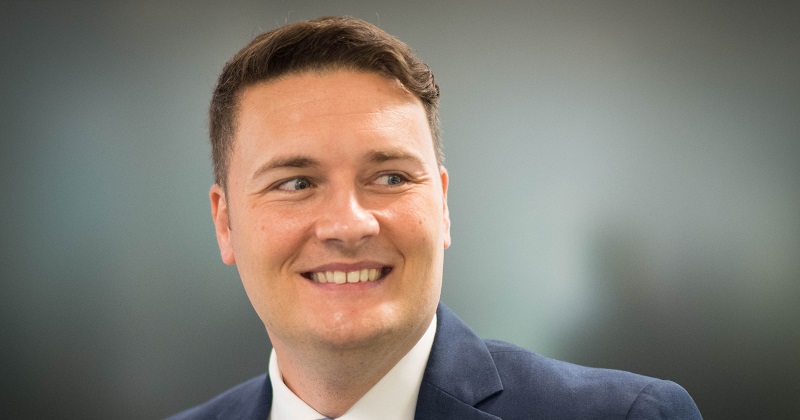 Ministers have been ordered to “come clean” and reveal the regional disparity in pupil attendance Covid is causing across England after refusing to answer an MP’s written question.

On November 16, Labour MP West Streeting submitted a written named-day question to the DfE asking for the number and proportion of pupils missing school due to Covid across England’s different regions and local authorities.

As a named day question the DfE was required to respond with the information by November 19.

However the DfE did not respond until December 1, nearly two weeks late. Schools minister Nick Gibb instead said the department intends to publish regional and local authority level data in the last week of term alongside its weekly data publication.

The online guidance, though, states the data “will include local authority breakdowns including by pupil attendance and an update will be provided half-termly” – suggesting it won’t be a weekly occurrence.

But Gibb said the frequency of the attendance data is set to be reviewed in the new year.

Streeting said it is “unacceptable that the Government is failing to be open and transparent about the fact that pupils in some parts of the country have been missing more school than others”.

He added: “Their failure to support schools to keep pupils learning risks reinforcing the North-South divide in our country and widening the gap between pupils from the most and least disadvantaged backgrounds.”

The government’s failure to produce the information raises a number of questions around its transparency, especially as it previously answered a similar question by MP Margaret Greenwood within five days.

But the data provided from Greenwood’s question showed the extent to which attendance differs for regions worst hit by Covid-19 – with Liverpool, Calderdale and Knowsley, reporting secondary school attendance rates of 67, 64 and 61 per cent respectively in October.

Streeting added: “It’s no good ministers hiding the reality. They need to come clean with the data and an action plan to address this serious educational inequality.”

The DfE’s latest attendance data found up to 798,000 pupils – between 8 and 10 per cent of the total population – did not attend school for Covid-19 related reasons on November 26.

However the figures were branded “terrible” by Kevin Courtney, joint general secretary of the National Education Union (NEU) as they did not show regional and local variation.

He added: “The Government are hiding this information from the public because it will show how much disruption coronavirus is causing particularly in the north of England and how unfair their plans are to run exams with only minor adjustments next summer.”