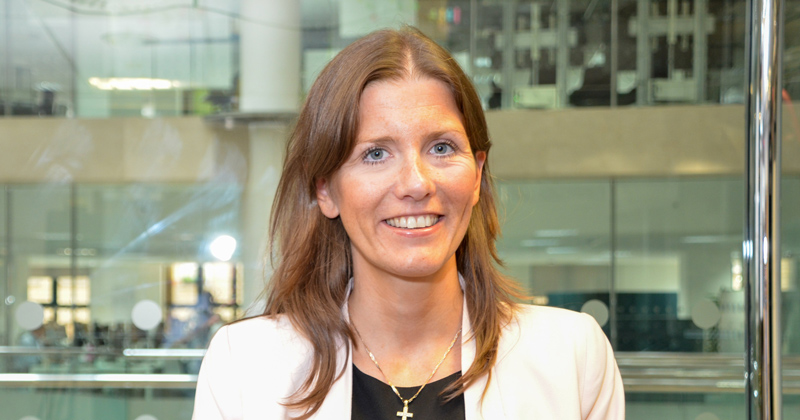 Michelle Donelan has been appointed as children’s minister while Kemi Badenoch is on maternity leave, the Department for Education announced today.

The Conservative MP for Chippenham’s unpaid role will include the remit of special educational needs funding, safeguarding in schools and disadvantaged pupils, including pupil premium and pupil premium plus.

Donelan sat on the commons education select committee between 2015 and 2018.

One of the key issues facing Donelan will be the crisis in SEND funding. Earlier this year it was revealed that funding for pupils with special educational needs and disabilities had been reduced by 17 per cent across England since 2015, according to analysis from think tank IPPR North.

In 2016, Donelan secured the support of 87 MPs calling on the government for pupils to be able to choose between computer science and design and technology as part of the English Baccalaureate (EBacc).

Donelan backed the change which would allow schools to offer GCSE design and technology as a science option within the EBacc.

It is not known if Donelan will stay on as a junior minister in the DfE once Badenoch returns from maternity leave.