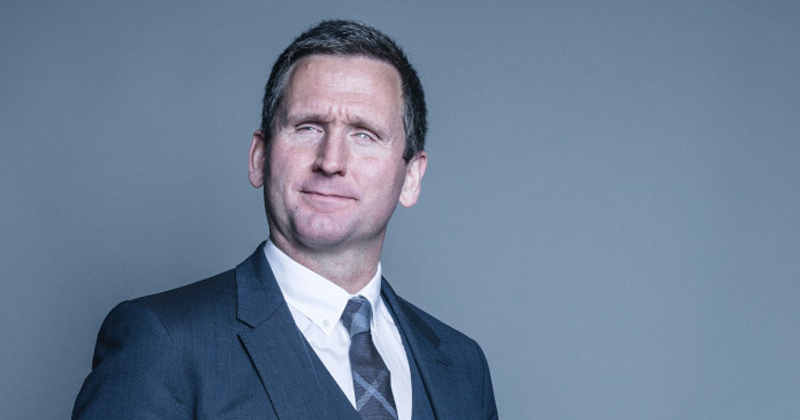 The chair of the government’s expert panel set up to improve the use of technology in schools has left the role after appearing in court charged with sexual assault.

Conservative peer and former Paralympic swimmer, Lord Chris Holmes, has “voluntarily stepped away” from the leadership of the edtech leadership group, a Department for Education spokesperson confirmed to Schools Week.

It comes after Holmes appeared in Southwark Crown Court last month and denied sexually assaulting a woman at a five-star London hotel in March.

It leaves question marks over the future of the group which Schools Week also understands had to cancel its third meeting because some members couldn’t attend.

When asked by Schools Week about the future of the group, a Department for Education spokesperson said “we going to announce the next steps of the group as soon as we have them”.

The panel – one of eight created by former education secretary Damian Hinds – was established earlier this year, with 16 members from the education sector and 11 industry members from companies such as Apple, Google, Amazon and Microsoft.

The aim of the group was to boost accessibility and inclusion of technology in the classroom. It followed Hinds’ announcement that the government would spend £10 million supporting the use of education technology in schools earlier this year.

At the time, Schools Week revealed that women made up just a quarter of the 28-strong panel. Of the 11 panel members listed as coming from the tech industry sector, the number of women – three – was equal to the number of men named Chris. Campaigners at the time called the gender imbalance “jarring” and a “real oversight”.

When asked by Schools Week at the time about the gender imbalance, Holmes told Schools Week that while he had “no hand in selecting” the panel, “work needs to be done there”.

Holmes added: “It’s incredibly important to not only engage in the most diverse range of stakeholders, but to be really representative of diversity.”