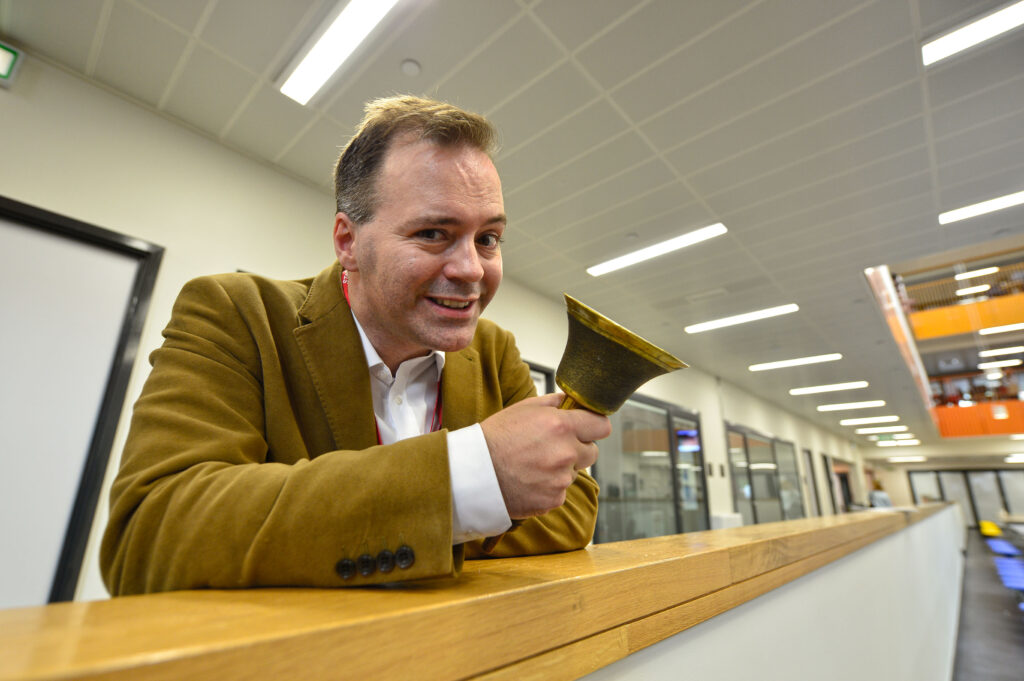 Schools minister Nick Gibb has today announced a team of behaviour experts to assist a review of how teachers are trained to tackle poor behaviour.

The Government appointed teacher Tom Bennett as its new behaviour guru in June to investigate how to cut out low-level disruption in schools.

But today it was announced his remit has been expanded to look at “all the challenges of managing behaviour in 21st Century schools”.

As part of that, a new team of experts – including several headteachers – has been announced to assist the review.

– John D’Abbro, head of the New Rush Hall Group, an organisation that works with children with social-emotional and behavioural difficulties;

– Jonathan Molver, headteacher of the ‘outstanding’-rated King Solomon Academy, an ARK school, in London; and

The DfE said the review will focus on what effective behaviour management looks like in schools, building on the work of headteacher Charlie Taylor who put together behaviour checklists during the last Parliament.