The Shanghai Teacher Exchange has been deemed ineffective for improving maths SATs scores, but does this mean teaching mastery should be discarded altogether? Researcher Mark Boylan explains

Mastery has been the government’s flagship policy to improve mathematics education for the last five years. Over £70 million has been committed to support the maths hubs and the teaching for mastery programme. The mastery policy aims to import the success of East Asian countries such as Shanghai and Singapore in maths by adopting their teaching methods. The policy has led to many teachers and schools changing their practices. It has had most influence in primary schools.

The main argument put forward for making these changes is the success of East Asia in international comparative tests such as the Programme of International Student Assessment – PISA.  But up to now there has been little evidence of whether these methods could work in England, particularly the Shanghai maths that has been at the centre of the annual Mathematics Teacher Exchange. For the last five years, teachers have regularly travelled from England to Shanghai and Shanghai teachers have come to England. Over the last 5 years, thousands of English teachers have had the opportunity to observe Shanghai teachers in action.

Our team at Sheffield Hallam University has just completed the evaluation of the teacher exchange; we have followed up teachers participating schools that took part in the first exchange in 2014/15.  Each year we asked how maths teaching was changing. What we found was that many were adopting methods found in Shanghai or similar practices recommended under the ‘Teaching for Mastery’ label. Teachers making these changes also told us that they believed pupil results were getting better. So we looked at the maths results for schools that had gone on the exchange AND then also applied Shanghai methods for pupils taking tests in 2017. We compared the results at KS1 and KS2 in each school with results in about twenty other schools matched as being very similar to them.

This is what we found. Not surprisingly simply taking part in the exchange did not lead to better outcomes at either KS1 or KS2. We then looked only at those schools that had implemented Shanghai maths for at least two years with pupils taking the 2017 tests. For 11 year olds we found no significant difference once other factors were taken into account. For seven year olds we found a small positive effect. The KS1 outcome is good news but to put it into perspective, it is the sort of gain in maths that could be expected if a school started Philosophy for Children. 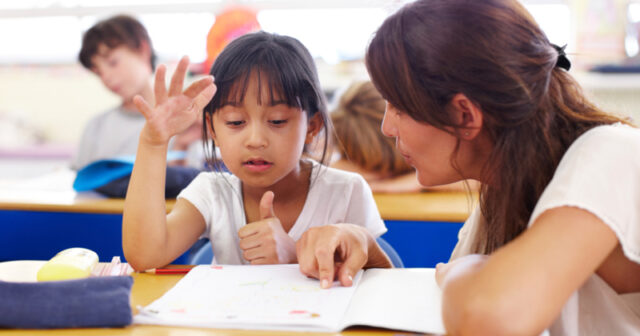 So at this point it does not look like the mastery policy is going to lead to the big gains that politicians hoped for that would push England up the international league tables. Our findings don’t mean that there won’t be improvements in the future. New initiatives can take time to show evidence of success. No doubt the government and the National Centre for Teaching Excellence in Mathematics would point out that the latest ‘Teaching for Mastery’ formulation is not quite the same as the Shanghai maths that the first teacher exchange schools implemented. But many of those exchange schools have gone on to take part in the Teaching for Mastery training and in some cases lead that training their local areas. It is also important to remember that the exchange schools had a lot of attention and support. Most schools taking part in mastery work groups do not directly take part in an exchange or the more intensive mastery CPD programme. So we can expect any benefits for schools  who get the Shanghai experience second hand, to be smaller than for the exchange schools.

Our conclusions from the evaluation is that it is time for the government to take stock and to investigate in more depth which of the different practices they are putting forward under the mastery banner are most effective. They should also look at results of later cohorts and of schools who are more at the edge of the mastery initiatives. At the moment there is not a strong evidence that the current policy will be a success.

Our advice to schools is that given the positive result at KS1, it also would make sense for schools to focus to start with on KS1 if they are taking up mastery. Alongside our evaluation, we also looked at the evidence for the effectiveness of different types of practices or methods that exchange schools were putting into practice. We picked out practices for which there was a substantial body of existing research that pointed to positive effects. These are the ones we would recommend teachers and schools to try out first to see if they work for them and their pupils

There won’t be any surprises in the list for teachers familiar with research evidence on effective maths teaching. It also is a similar list to recommendations being made by OFSTED and others for good teaching before looking to Shanghai and Singapore for answers. So perhaps the issue is not so much finding new methods but providing teachers with same opportunities to learn and implement these teaching approaches as teachers have in East Asia. Perhaps the key to success in Shanghai is not only the teaching methods but also the time teachers have for professional development and for in-depth planning. 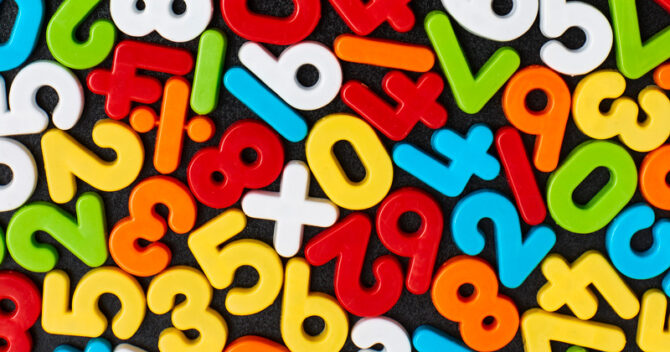 Read more: Where did maths mastery come from?

We did not find evidence that importing Shanghai maths will mean English pupils will do as well in maths as in Shanghai. But Shanghai methods have not yet really had a fair test here because we have not also tried out the system wide approaches that allow Shanghai teachers to use these methods in the way they do.