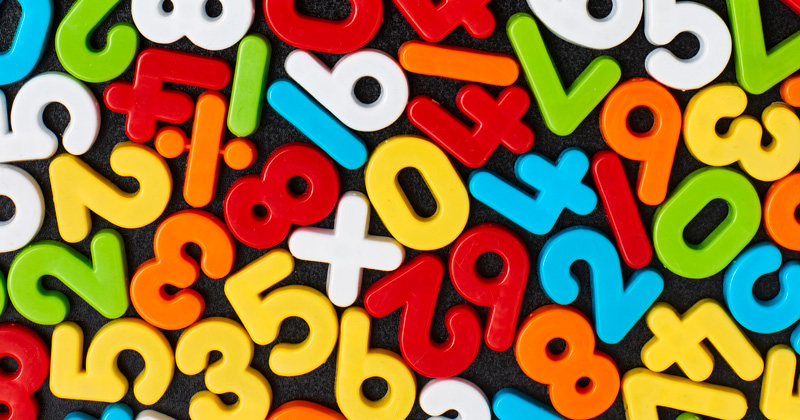 The roots of some ‘Asian’ teaching approaches lie closer to home than you might think, observes Mark Boylan

Read or hear the word “maths” in England right now, and you’re likely to see or hear the word “mastery”, too. Teaching for mastery is both the name of the government’s preferred teaching approach in maths and the name for the programme of funds and initiatives to encourage schools to adopt it. Publishers, consultants and websites with maths resources are all adopting the mastery brand.

Given this, a new teacher could be forgiven for thinking that talk of mastery has been around for a long time. However, a quick search in the Schools Week archive reveals that in 2015 there were only passing references, and generally they were not linked to maths.

Teachers who have been around for a little longer probably have some inkling that this talk of mastery has something to do with maths teaching in East Asia, and particularly Singapore and Shanghai.

But teachers in Singapore and Shanghai don’t tend to talk about mastery in maths. They don’t do teaching for mastery – they do teaching maths. So where did this idea of mastery and mathematics come from? Fortunately, the modern adoption of the term is well documented.

The idea of mastery learning goes back to the 1960s, when Benjamin Bloom had a novel idea: if learners don’t get something the first time, then teach them again and in different ways until they do. More recently, the Ark academy chain began to develop a maths curriculum influenced by Singapore.

They got funding from the Education Endowment Foundation for further development and for trials of the new approaches. In 2011 the term “mathematics mastery” was adopted.

Over the next few years, Mathematics Mastery developed as a curriculum and professional development programme that eventually separated from Ark to become an independent not-for-profit organisation. In 2014, Helen Drury, the founder of Mathematics Mastery, published a book explaining the approach.

Meanwhile, a number of trips were made by school leaders, civil servants and politicians – not to Singapore, but to Shanghai. This led to the National Centre for Excellence in the Teaching of Mathematics (NCETM) starting to talk about “mastery approaches” and then to the formulation of “teaching for mastery”, alongside the mathematics teacher exchange programme with Shanghai.

While there is no doubt of both the government’s and the NCETM’s desire to improve maths teaching by learning from Shanghai, a preference for Shanghai’s teaching style doesn’t fully explain the switch in geographical focus.

Announcements about extending the exchange programme were made by the prime minister during a recent trade trip, which might suggest that the switch from Singapore to Shanghai has something to do with China being a bigger market.

This was the deal Theresa May outlined: we will export English teaching, and China will export maths teaching.

But maths education in Singapore and Shanghai are not really home-grown products.

Singapore’s maths teaching and curriculum was strongly influenced by the 1982 Cockroft Report – a report by an HMI in England. The idea of sequencing material as concrete-pictorial-abstract is a Singaporean version of Jerome Bruner’s ideas about learning.

The variation theory that is seen as a distinctive aspect of Shanghai teaching has been promoted in England for some time by mathematics educators such as Anne Watson and Mike Askew.

When the NCETM’s “teaching for mastery” formulation is unpicked, a variety of influences can be found. It is not a description of how maths teaching happens in East Asia. Rather, it is the NCETM’s spin on it. It is perhaps unfortunate that the current word of choice used to define knowing maths well is a “masculine” term.

It is also now the word that is becoming used to sum up good maths teaching – teaching for mastery is where it’s at. But regardless of the words used or where the ideas come from, what is important is whether the ideas and teaching approaches work for teachers and children. If everything is a remix, then teachers need to know how to make professional judgements about adopting or adapting ideas so that they will work for them, their schools and their children.