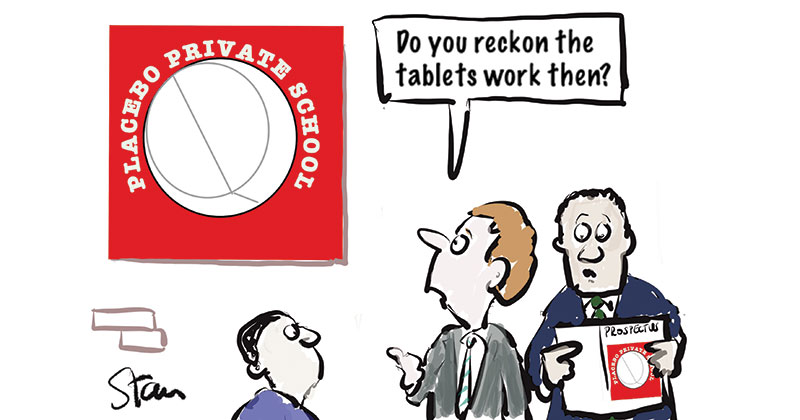 Companies that run for-profit private schools overseas are “waiting” for the right opportunity to set up in England as the market for low-fee schools becomes more promising, say investors.

The future of private schools overseas was at the centre of a conference in central London last week run by Education Investor magazine.

Panellist Paul Vincent Cable, co-founder and chief executive of EnSo Impact, which runs two low-cost, for-profit schools in Kenya, told Schools Week the company was now “looking at” doing the same in England. It was waiting for the right location to come up.

Cable said fees could be reduced by between a third and a half by reducing staff costs and allowing technology “to deliver some aspects of the lesson” through pupil-centred learning and a tablet for every child.

An application for a low-cost private school was submitted to the Department for Education earlier this year. The Independent Grammar School Durham, which will cost parents about £2,900 a year, is waiting for approval to open in September with 100 pupils.

The school, which will offer a “traditional grammar school education”, may need to open in January next year, however, if forced to wait for approval, says Chris Gray, a former head who submitted the application. So far it has garnered 58 expressions of interests from parents.

The school will offer a traditional grammar school education

Free school applicants who had refurbished old offices and set up on brownfield sites, while maintaining “high quality education”, had helped investors to “gain confidence” in the potential of low-cost private schoaols, he said.

But other investors said even at £6,000 a year, companies would struggle to deliver better educational outcomes for pupils than parents could get free in a local state school.

Henry Warren, a former director at Pearson and former chief information officer at Mwabu, an education technology start-up focused on the African market, said it was “harder to make the case for private tuition” when the UK spent a lot on state education. Adam Nichols, founder and managing director of Schole, which also runs low-cost private schools in Africa, agreed, saying English state education was “pretty good”.

The UK government spends about £4,800 a year on a primary pupil, and about £6,200 on a secondary pupil in England, according to research by Professor Francis Green of the UCL Institute of Education, previously reported in Schools Week.

Unions have not welcomed the prospect of low-cost, for-profit private schools expanding in the UK.

Jose Rodriguez Cesanas, director of Sovereign Capital, which specialises in investment in the education sector, said property, facilities and staff costs in the UK were still too high for the model to work.

The UK wanted to avoid international “horror stories” of private schools collapsing where fees had been set too low compared with costs, he said.