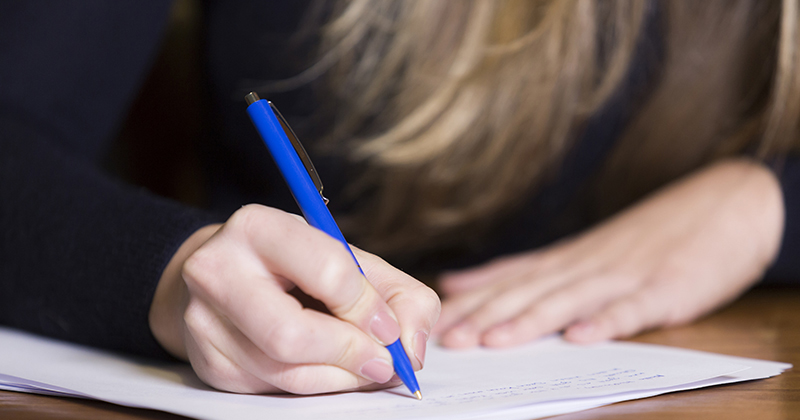 School leaders who receive a letter of encouragement are more likely to both apply and get accepted to become a national leader of education, according to new research.

A new study by the Behavioural Insights Team (BIT), commissioned by the Department for Education, ran a trial scheme where school leaders were sent letters encouraging them to apply to become NLEs from sector leaders.

The research found people who were sent letters were more than three times as likely to apply to become an NLE.

The report’s authors say the results support “consideration” by the government for further roll-out of encouragement letters to “stimulate the supply of NLEs”.

The BIT was originally set up under then prime minister David Cameron and became known as the “Nudge Unit”, as it uses experiments to determine how small changes in public policy could improve behaviours.

Its previous work has involved giving schools tips on subjects such as how to get pupils to discuss their learning more often with parents and how to improve attendance. Another study found students are more likely to gain a place at the country’s top universities after being sent letters from role models urging them to “aim higher in life”.

The latest research included 2,051 schools and focused on schools in areas identified by the DfE as having high potential for benefiting from more “system leaders” – school leaders who work with schools outside their own, to provide school-to-school support.

The DfE wants “to enhance recruitment activities to widen the coverage of school improvement support so that any school in need of support can access it”.

Two “interventions” were tried: sending letters of encouragement from headteachers currently operating as system leaders, which outlined the benefits to the school of taking on a system leadership role, and sending letters from regional school commissioners or teaching school council members that invited headteachers to put themselves or their schools forward, with the aim of highlighting the exclusivity of the role and suggesting a special effort was being made to recruit them.

The schools were split into a control group and a group that were sent both types of the letters. The group that received interventions were more than three times as likely to apply to become an NLE, with 4.29 per cent putting in applications compared to only 1.28 per cent of the control group.

The research found that if the entire sample had received interventions, there would have been an additional 56 applications to become an NLE.

The group receiving letters were also more than twice as likely to achieve appointments for NLE roles, at 1.61 per cent compared to 0.75 per cent of the control group. If the entire sample had received interventions, an additional 16 NLEs would have been appointed.

BIT worked with the DfE to identify headteachers currently operating as NLEs, as well as their chairs of governors, who could send out letters. It then worked with those identified to draft and edit peer-to-peer letters encouraging other school leaders to apply for NLE roles, and encouraged them to include messages with a “personal touch” that reflected on their own experiences.

The research used the same approach to try to boost the numbers of applications for teaching school programmes, but found that in this area take up was not improved significantly.

The authors of the report concluded that “behavioural insights can be used to help facilitate a school-led system by increasing the number of NLEs”.

“Specifically, providing encouragement from peers and an exclusive invitation from a respected figure in the education system has been shown to increase applications and appointments for the NLE role.”