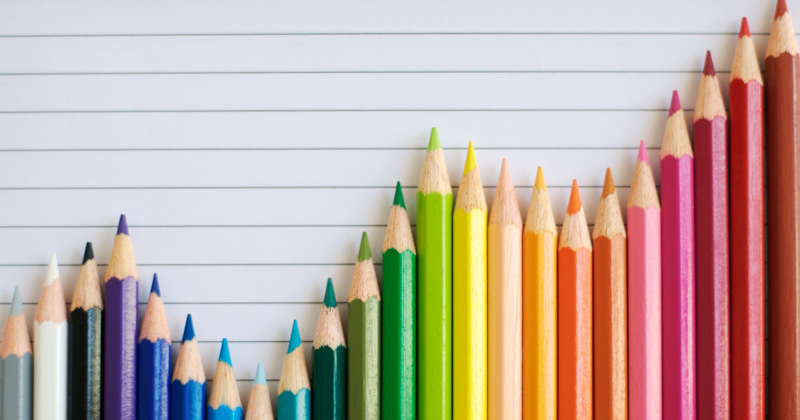 The government has not ruled out using attendance data for the summer term in school league tables, despite backing off on “nonsensical” plans to include the autumn and spring terms.

The Department for Education confirmed last week that it no longer intended to include attendance data collected between last September and this Easter.

But when asked by Schools Week whether data for the summer term would be included, it said it would confirm its plans later, depending on the public health situation.

In December, the DfE announced exam results would not be included in league tables this year because of the disruption caused by the pandemic.

Performance data would instead include information on subjects taken, pupil destinations and attendance.

Last week the department announced it was changing its plans, following the partial school closures in January as England entered its third lockdown.

Updated accountability guidance says that “given rising infection rates in late 2020 and the decision to suspend mandatory attendance in early 2021, we no longer intend to publish attendance based on autumn term 2020 and spring term 2021 for key stage 1 to key stage 4 in performance tables”.

Geoff Barton, the general secretary of the heads’ union ASCL, said it was pleased the government would not use data from the autumn and spring terms. It was “patently nonsensical in the first place”.

But it would be “similarly nonsensical to use attendance data based on the summer term, given that schools are completely at the mercy of local infection rates”, he said.

Barton called for clarification as soon as possible to free schools of “unnecessary accountability clutter”.

Loic Menzies, the chief executive of the Centre for Education and Youth, said it was difficult to see how summer attendance data would give any useful information. The government might be trying to “incentivise schools to put as much effort as possible in getting pupils into schools”.

This was misguided as “every school without a doubt is going to be focusing on that already…a potentially punitive measure isn’t necessarily going to help anyone”.

Updated guidance also revealed that institution-level data, including GCSEs and A-level results, would not be available for organisations such as Ofsted, regional schools commissioners or local authorities to use to hold schools and colleges to account.

Instead, those working with schools should “use the data from previous years as a starting point for discussions on performance”.

It also stated results’ data from 2020 and 2021 would not be used as criteria for areas such as teaching schools and free school applications. Schools also should not use the data as part of their teacher performance management.

The DfE also changed its plan to allow 2021 qualifications to count towards performance measures in future years. For example, data for those entering GCSEs early in year 10 in 2021 would not be included in any school level data in 2022.