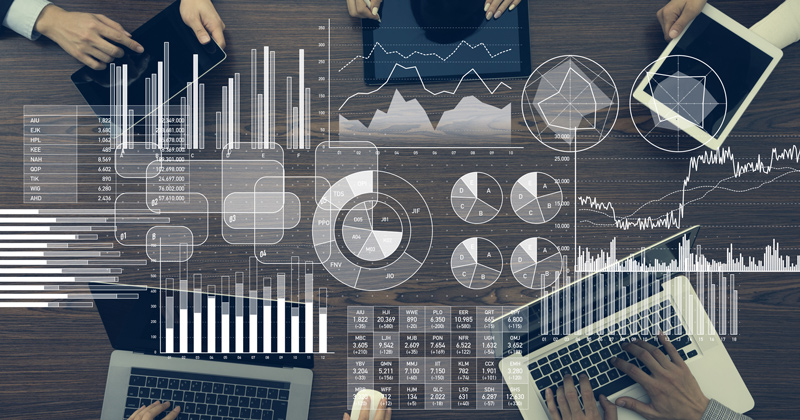 Ministers have been urged to clarify whether an “absurd” plan to base league tables on school attendance this year is going ahead despite classrooms being closed again.

In December, the Department for Education announced that exams results would not be included in league tables. Instead, performance tables would include information for parents such as subjects taken, pupil destinations and attendance data.

But the government would not confirm whether the plan to include attendance will now change with schools partially closed since January.

A DfE spokesperson said: “We will be talking to schools and colleges about the implications of how schools will be held to account for their performance in the current academic year in the absence of exams and will set out more information in due course.”

Paul Whiteman, general secretary of schools leaders’ union NAHT, said attendance data would only indicate “how hard a school has been hit by the pandemic”, something that has been outside schools’ control. “Clearly it would be absurd to use it to judge school performance,” he added. 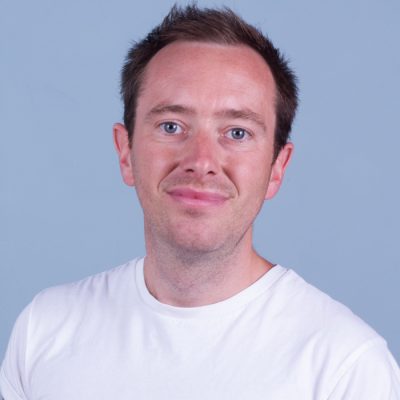 The government has already had to scrap other proposals announced at the same time – including a plan to reintroduce on-site Ofsted inspections.

Loic Menzies, chief executive of the Centre for Education and Youth, said it would be “inappropriate” to use attendance as a published headline figure.

He added: “The schools facing the biggest challenges are the ones that have got that divide most marked, so you are going to be punishing schools for having a hard job to do.”

However, he acknowledged that the DfE was in a difficult situation as the sector needed some information about what schools have been doing this year.