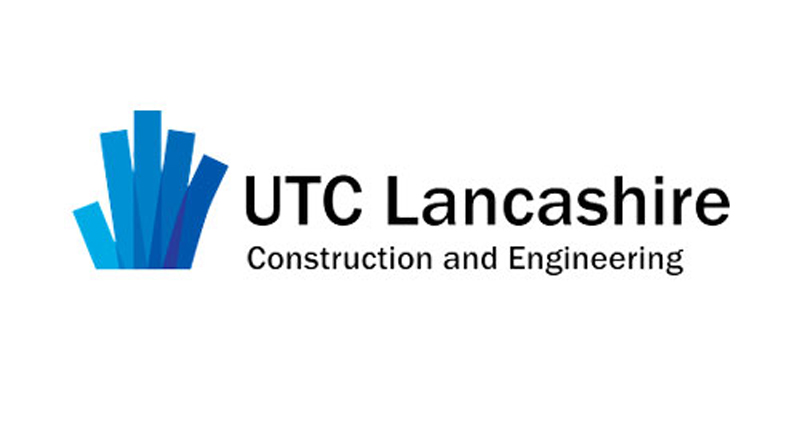 Another of the government’s flagship University Technical Colleges has announced plans to close this summer after reporting a lack of financial viability.

According to the Burnley Express, UTC Lancashire in Burnley will close in August, just two years after it opened.

Government data released earlier this year showed the college had just 113 pupils on its roll, despite having a capacity of 800. Its pupil numbers had fallen from 120 since 2014/15.

But it is not the first of the 14 to 19 vocational institutions to run into difficulty.

Hackney UTC in London and Black Country UTC in Walsall both closed last August, both having reported problems recruiting pupils. And earlier this year, Central Bedfordshire UTC announced it too would cease operating this summer.

The brainchild of former education secretary Lord Baker, UTCs have often opened to much fanfare and after large capital investment by central government in their sites and buildings. According to government figures, almost £3.3 million was spent establishing Hackney UTC, while it remains to be seen how much of the £9.5 million set aside for the college in Walsall was used.

Local media are reporting that the price tag attached to Lancashire UTC is £10 million, but the government is unlikely to reveal exactly how much was spent on the project until long after it closes, as has been the case with similar closures.

Low pupil numbers has been a factor in all four closures announced or executed so far, and a review following the Black Country UTC closure has sparked a call from government for all UTCs to operate within academy trusts, rather than as standalone institutions with university, FE college and business backers.

Skills minister Nick Boles, who has also promised extra funding to support UTCs, told Parliament in March of the success of Leigh UTC, which he said was a “particularly good example”, not least because it was “part of a very successful multi-academy trust (MAT)”.

He continued: “That is a situation that we want to see replicated across the UTC movement, because UTCs are stronger inside MATs.”

But school leaders have expressed doubts about the proposal, with one labelling it “troubling”.

Russell Hobby, general secretary of the National Association of Headteachers, has warned that putting UTCs into trusts risked giving academy chains a loophole in new GCSE requirements, since they will be exempt from the requirement to have 90 per cent of pupils in a school study English Baccalaureate (EBacc) subjects until 16.

Speaking to the Burnley Express, Rob Dubrow-Marshall, a board member of the Visions Learning Trust, which runs the UTC, said the decision was “hugely disappointing”, but said closure was the “only available option” due to low pupil numbers.