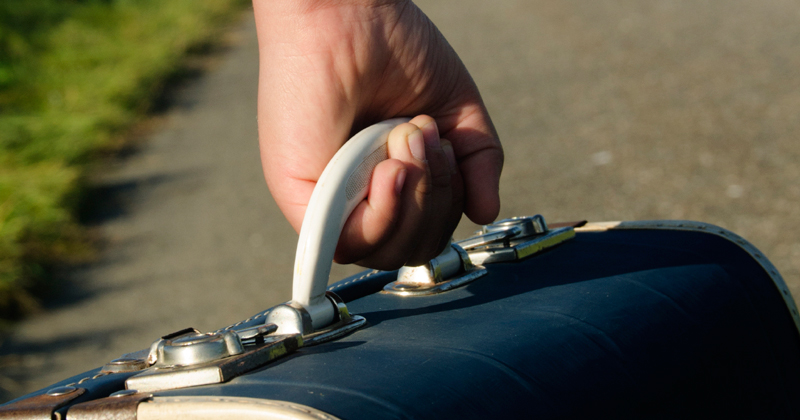 More than 80 free places offered to the government by boarding schools to house and educate unaccompanied Syrian refugees have gone unfilled, it has been revealed.

The places, worth an estimated £1.5 million in fees, were made available last September by the Boarding Schools Association (BSA) on behalf of about 50 state and independent boarding schools, which had each made room for at least one additional pupil.

But despite receiving thanks from both the Department for Education and prime minister David Cameron at the time, the association has today revealed that none of the offered places has been filled.

The association said all the places, which were made available on top of existing places at each school, were fully funded, with some schools having raised money from parents to help towards the cost.

It is thought that one of the main reasons for the delay in take-up of the places is the government’s current policy of refusing to take in unaccompanied child refugees, but the BSA has said it believes there were already children from Syria in England who could have benefited from the opportunity.

The government has today indicated it could climb down from its position on unaccompanied child refugees, after a vote to allow 3,000 into Britain was blocked in Parliament last week, but it is not yet known how quickly this will happen.

Natasha Dangerfield, headteacher of Westonbirt School in Gloucestershire, said she was “disappointed” by the lack of action on the part of officials.

“We have beds, we have the accommodation, so where you can help it’s an important opportunity,” she said.

“I had my head of boarding find a bed ready to go because I really thought we would be directly involved and immediately involved, so we were surprised. I guess… these things always take more time and when it’s politically linked I suspect there’s far more at play.”

She added that her school, like many others, had also been preparing a guardianship arrangement to put in place with a family for their Syrian pupil in holiday time.

Nick Gibb, the schools minister, faced questions about refugees during a video-link Q&A at the BSA’s annual conference in Manchester this morning.

He said the BSA’s offer and guidance on the places had been shared with regional strategic migration partnerships that were working with the government’s resettlement team, and with local authorities, which are ultimately responsible for finding school places for refugees.

“I am very grateful for the offers that have been made,” he added.

Robin Fletcher, the BSA’s national director, said his organisation was in “constant communication” with the government, reminding them about the offer.

“We’ve been sitting there poised,” he said. “We’ve been talking to the Refugee Council saying ‘guys here’s 80 fully-funded places, does anybody want them’?

“The schools are poised to help and they want to help and of course it would be great if we could turn that into a reality.”

Fletcher admitted the wheels “turned slowly” and admitted the sector may have “responded quicker than the mechanics could cope with”.

“It’s a humanitarian gesture,” he said. “I think we would all be very disappointed if this large offer from the schools never translated into action. That would be a shame.”

But a government spokesperson said the offer had not been shunned, and said the Syrian Resettlement Programme had ensured it had been “promoted and made available to all councils engaged in resettling Syrian refugee families and unaccompanied asylum seeking children in the UK”.

“We are working with councils to ensure children are given the support they need and it is for councils to decide which schools to place these children in,” she added.