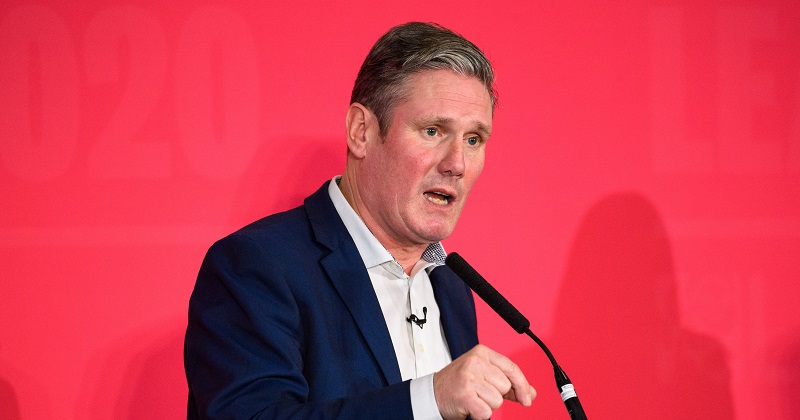 All schools should be under local democratic control. If Dominic Cummings completes his academy project, we face the farce of 25,000 schools in England being accountable only to Whitehall. The academisation of our schools fundamentally takes power away from parents, pupils and communities and we need to put that right.

That’s why I want all schools to be democratically accountable to their local communities, not to politicians in London. We need our schools to be working together as one family, to serve their communities, rather than competing against each other.

I believe in our state-school system. I received a brilliant state education and my children are having an outstanding education at local state schools. I want every child in the state sector to have the same, so that we can make private schools irrelevant and family wealth immaterial to educational opportunities.

We also need to close the tax loopholes enjoyed by private schools and use the revenue to improve the lives of all children.

I don’t believe in academic selection. I support comprehensive schools as the best and fairest way to educate children. All the evidence supports this – and I strongly oppose any attempts to extend selection in the school system.

Ofsted clearly hasn’t worked as intended and that’s why it was important we had a commitment on this in the manifesto. Any inspection system has to help schools to improve and help teachers to support children – Ofsted has failed to do that.

To maintain high standards across all our schools there needs to be an independent inspection approach that helps all of our schools be the very best they can be. I’d want to work with teachers, parents and teaching unions on this.

Schools need to be a place where children develop the skills and interests that enable them to live successful, happy lives as fully rounded adults. The current culture in schools can undermine this, including high-stakes primary testing.

I’m also concerned that in the current assessment system, children aren’t being nurtured enough in the skills they need. To thrive in the future world of work, children need to learn problem solving skills, teamwork and creativity.

I would work with teachers to shape an assessment process that trusts their professional judgement. We need a process that makes much more careful use of national tests and uses assessment data to support learners and keep parents informed.

Do you support headteachers in their right to exclude pupils as a last resort? What reforms are needed to prevent the scourge of illegal off-rolling?

Yes, I support the right to exclude pupils, but this must always be a last resort. The scourge of off-rolling – disproportionately affecting pupils with special educational needs and looked after children – needs to be tackled. I fully support Labour’s plans on this. If we were to track the attainment and outcomes of pupils against their old school, until they have a new school place, it would give their previous school a stake in supporting the best possible outcome for the pupil. And it would remove the backward incentive where schools can gain from losing pupils.