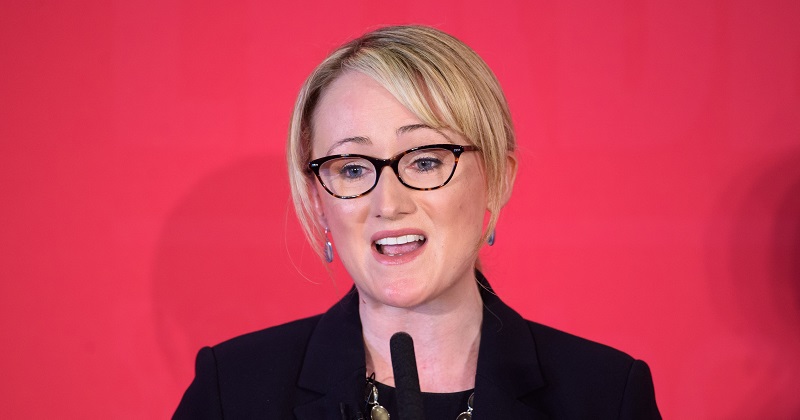 I have voted against the creation of academies and believe we need to end the fragmentation and marketisation of our schools.

There is no evidence that academies are better for children and are over-centralised, inefficient and undemocratic with parents, local communities and teachers locked out of decision making.

This has happened alongside deep cuts to our schools. Our children deserve far better – I believe local authorities should be responsible for delivering education to their local communities.

Our priority has to be ensuring that every child goes to a good school and receives the education they deserve and to allow them to think big, whatever their background and for the possibilities open to them to seem endless.

I support the manifesto commitment to close the tax loopholes private schools enjoy with their charitable status. This would generate revenues that we could use for, for example, funding free school meals.

As well as ensuring all schools have the funding they need for equipment and high quality buildings, ensure that children are being taught by qualified teachers that are not overstretched and not in over-sized classes, children can’t properly learn when they are going hungry or living in damp, overcrowded housing.

Making sure every child receives a good education has to begin with restructuring our economy, putting wealth and power in the hands of working people so that we can all realise our aspirations together.

No, I don’t believe in academic selection at such a young age. Labour must stand for a truly comprehensive, inclusive education system that doesn’t close children’s aspirations down before they even leave school and which supports the development of all children equally.

Yes. We need a democratically accountable inspectorate designed to drive genuine improvements in our schools. This new system must see local authorities and inspectors working hand in hand with teachers, doing away with the current system, which is punitive, fixated on league tables at the expense of meaningful standards.

Yes. Alongside our policy to have maximum class size of 30 and to ensure every child is taught by a qualified teacher to ensure improving standards in primary schools.

Do you support headteachers in their right to exclude pupils as a last resort? What reforms are needed to prevent the scourge of illegal off-rolling?

The practices of off-rolling needs to be addressed  – the figures that suggest 1 in 10 children in England are excluded in this way are shocking. Black children, children on free school meals, and disabled children are all disproportionately affected and it harms their later life chances. Headteachers should be made accountable for the wellbeing and educational outcomes of excluded children.