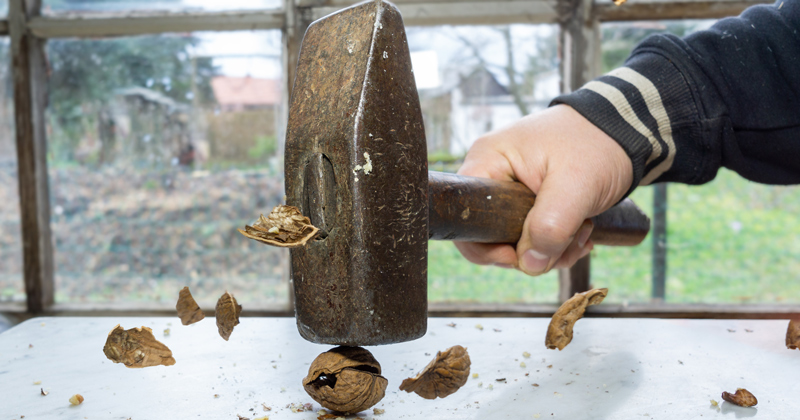 The regulator may be ‘stronger and clearer’, but if it’s leaving teachers feeling like empty husks then the balance is still wrong, writes Andrew Faux

Sometime in 2019, James Morley made a mistake. He joked about his sex life on social media. His pupils found the jokes. One referred to a student’s comment during a sex education lesson with a lewd allusion to his own sex life. They told on him. He was sacked. Then he was referred to the Teaching Regulation Agency. Earlier this month, as one of their Professional Conduct Panels sat to decide his professional fate, they noted his stance towards their procedures and their very existence:

“For the sake of expediency and because this whole thing has worn me down to a soulless shell of a human who has lost all interest in ever teaching again, I accept the case made against me in its entirety and do not contest anything.

“Ban me from teaching, don’t ban me from teaching, whatever. I just don’t care anymore. I worked hard, showed passion and drive, always did the best for my students, but that matters so little to any of the people who make these decisions that I have no interest in ever being professionally involved with them again.

“Have your meeting, make your decision, let me know the outcome and then leave me to live my life that the pathetic idiocy of middle management tried to destroy.

“Best of luck with your pointless endeavour of keeping people who make silly jokes in their own time out of a profession they worked hard to enter. Hope the pay cheque is worth it.”

I’ve worked in teacher regulation since 2005 and can’t imagine a stance more likely to get up the nose of those who go about the task of regulating the profession.

The panel heard the case in his absence. A witness was called from the college and a lawyer presented the case against the teacher. Unsurprisingly, the case was proved. The panel went on to say that, despite the teacher’s eloquence, he had not “demonstrated any remorse or insight into the gravity of the situation and the inappropriateness of his conduct”,  and recommended prohibition. Of course, the Secretary of State for Education agreed and prohibited him from teaching.

At one level there is nothing at all surprising about the outcome. Sticking two fingers up at your regulator is likely to provoke. Yet I have huge sympathy for this teacher.  While it is unusual to read such a heartfelt and anguished summation of the impact of the process of professional regulation on the accused individual, those of us who work in the sector are all too familiar with professionals “worn down to a soulless shell” by the unwieldy and arcane procedures followed.

The irritation expressed is so close to the irritation I hear from teacher after teacher who find themselves embroiled in the system. That’s fine I, I say. Vent your anger. Scream at me.  Scream at the wall.  But please don’t scream at the TRA.  Bide your time, remember at the end of the process are three rational individuals – an independent panel – and once we get there we can argue and reason. Don’t lose hope. And don’t tell them they are only in it for the pay cheque.

There is much wrong with this system. It was originally set up to provide ‘stronger and clearer’ regulation and to focus only on the most serious cases. Cases take too long to reach a conclusion and are often prepared with an eye to procedure and process rather than serious substance. But even an improved system has the potential to leave an accused professional devastated.

Such processes should be inflicted only when the public interest truly demands it. I wonder if the profession itself – or indeed the ‘ordinary intelligent citizen’ that the High Court tells us is the presumed audience for these decisions – would agree with what happened to this teacher. Or has a good teacher been lost from the classroom in circumstances that didn’t warrant that outcome, essentially because they cheeked the organisation rather than proffering the expected apology?

The courts have always directed regulators to avoid using “a sledgehammer to crack a nut”. I suspect many people will view what has happened here as precisely that.