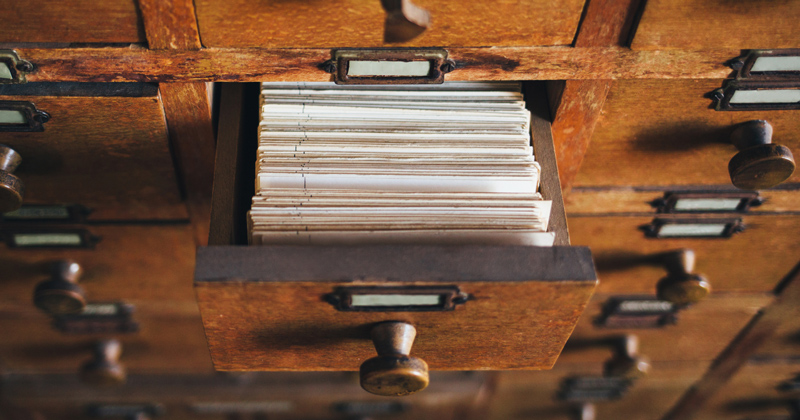 In a post on its website, the Institute for Effective Education states its staff are being made redundant and current activities are either being taken on by other organisations, or discontinued.

The charity, which lists former education secretary Estelle Morris as a trustee, was set up to “produce and translate research into education into effective action to benefit all young people”.

The latest phase of the charity’s work – the Research Schools Network – was a four-year project that planned to come to an end in September this year, according to the charity’s director Jon Haslam.

But he added: “It was a challenge to find further funding even before the COVID-19 pandemic. However, the pandemic has made the task impossible, and we have therefore taken the decision to close. We are proud of the part we have played over the last 12 years in the support and encouragement of evidence-based education.”

The Research Schools Network will now be fully run by the EEF, which confirmed the IEE’s closure would have no impact on the scheme. EEF has been the sole funders of the project since January and will continue to fund the network until at least August 2023.

Responding to the closure news, Anita Kerwin-Nye said on Twitter: “Really sad news. IEE and Jonathan Haslam were way ahead of everyone on making education evidence accessible.”

Megan Dixon added: “They were streets ahead of everyone else. It has been such a privilege to work with them over the past (many) years.”

A final report by IEE on its work, including its activities with the Research Schools Network, is expected to be published next spring.

Haslam added: “We would like to thank everyone who has worked with us during that time. We leave the stage confident that there are organisations and individuals who will continue to take the movement forward.”