Ofsted has tightened its conflicts of interest rules, with inspectors now forced to declare all of their previous and future consultancy work.

The inspectorate said it updated the guidance, published on Monday, to “clarify any ambiguity” around its expectations for inspectors.

Under the new rules, inspectors must declare all previous employment at a school or trust, with regard to themselves, family and friends, along with any past, current or future consultancy work.

Inspectors were previously required to declare this information, but only for the six years before and after employment. The requirement has now been extended to cover inspectors’ whole careers. 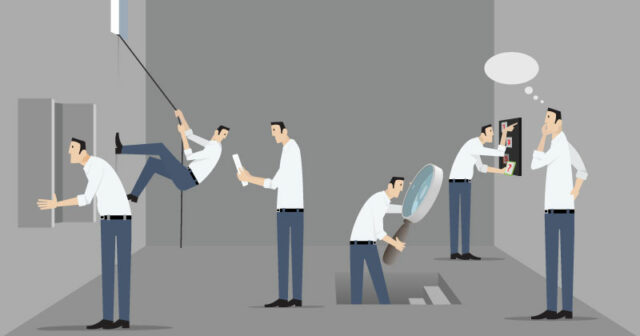 Martin Matthews, a national leader of governance, welcomed the move, adding that Ofsted was “aware that schools and trusts don’t just cut people off who used to be part of their support network”.

The new rules also clearly state that any work at “multi-academy trusts”, including voluntary roles, must be declared. In the old document, only “chains” or “groups” were referred to.

Potential conflicts must also be declared “immediately” or “in good time”, rather than simply “be declared” as in the old version.

Around 65 per cent of Ofsted’s 1,285 inspectors are serving practitioners.

Ofsted has previously faced criticism over the conflict of interests with inspectors, who are also school consultants or work at academy trusts.

But Steve Rollett, curriculum and inspections specialist at the Association of School and College Leaders, said the updated guidance now recognises “a more complicated educational landscape”.

“Mentioning multi-academy trusts explicitly recognises that individuals and organisations are working in increasingly complex ways, and over larger geographical areas.

“Because of this, it’s fair to say the potential for perceptions of conflicts of interest to arise is greater now than it used to be. So it’s good Ofsted have updated this policy.”

But Matthews said new inspectors might need help identifying their former employer, as “numerous teachers” are unaware their employer was the local authority or trust, rather than the school.

The updated rules also continue to ban inspectors from using their former role or Ofsted branding to advise schools, “for example by carrying out mock Ofsted inspections”.