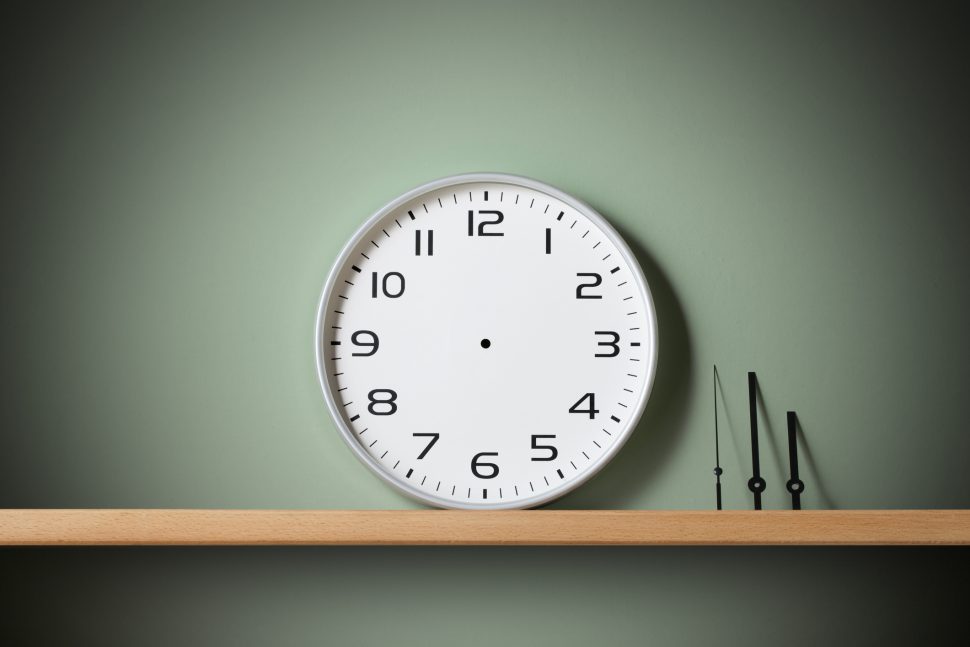 Struggling schools saw promised improvement support under a new government scheme delayed by up to three months, leading some to pay for training out of their own funds instead.

Last year, schools rated ‘requires improvement’ were eligible for three days of support from national leaders of education (NLE) to boost standards. The scheme was introduced by former education secretary Damian Hinds after he ditched the ‘coasting schools’intervention.

However, a government-commissioned evaluation of the 2019-20 support offer found delays in schools accessing NLE support, as well as logistical and administrative problems.

A delay in launching the Department for Education portal to match eligible schools with NLEs meant some support didn’t start until January.

The report found “many schools experienced delays of between two to three months from the initial engagement and the NLE’s first visit”, leaving them “frustrated”.

But the report found “greater challenges” in matching NLEs to tier 3 schools. This was because those schools would have already “experienced many, if not most of the school improvement offers of programmes and training”, meaning finding solutions was “incredibly difficult” and NLEs were “more reluctant to take up the match”.

The programme was delivered through the eight regional Teaching School Councils, on behalf of the DfE. The report found in one instance a Teaching School Council (TSC) member had to match himself with a tier 3 school as “none of the NLEs he approached would accept the match due to the remote location and challenges of the school”.

The evaluation, run by Starks Consulting, only managed to complete 53 interviews with people involved, despite aiming for more than 100, because of pre-election purdah and then the coronavirus outbreak. But researchers said this was “sufficient to draw out themes regarding schools’ experiences”.

The study also found challenges with schools getting their recommended action form (RAF) approved by the DfE, which must be done before cash can be spent.

The delays were often caused by NLEs submitting forms with missing data and meant some schools had decided to fund training themselves to “mitigate the impact of the delays”.

NLEs also noted there were challenges in working with schools under academy trusts as they “have specific school improvement strategies and approaches” and the support “needs to be tailored to match with a MAT’s ethos and priorities”.

They also noticed that some headteachers within trusts were cautious about opening up about the challenges at their schools, while chief executives may be “concerned about the information given to DfE if they engage in the offer.”

The report also found some schools struggled to access support through English and maths hubs due to “capacity issues” – in these situations NLEs attempted to meet the needs of schools by brokering alternative “tailored solutions”.

Elsewhere researchers found some schools did not take-up support due to financial constraints, “exacerbated by a model of support that required teaching staff to travel to receive an intervention” while not allowing schools to claim for staff cover.

The report concluded: “There is a risk that the logistical and administration issues with the delivery of the programme infringe on the willingness of the NLEs to want to support schools”.

Researchers advised the DfE to streamline the processes to ensure engagement from NLEs and schools continues.

Support was halted in March due to the Covid-19 outbreak, by which time most schools had received “up to two days of training”.

In May, the DfE repurposed the support under a new “recovery” scheme to help schools “overcome the challenges faced or exacerbated” by Covid-19. However £2.2 million was cut from funding under the original scheme. Some schools have also said they have still not received the funding promised last year. 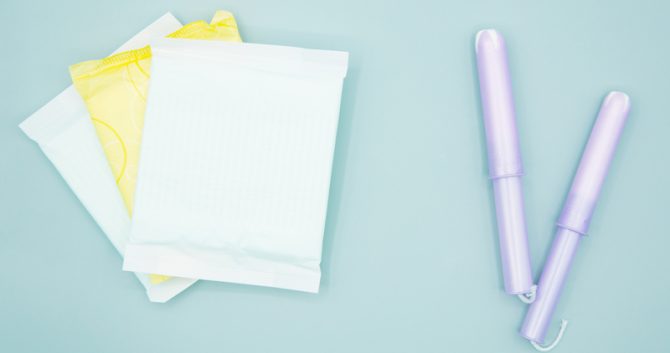 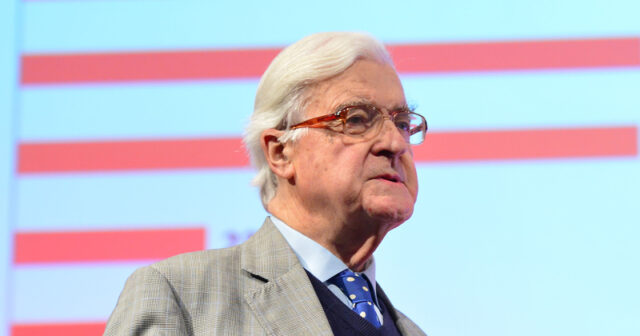 Schools to get two weeks’ notice of reopening, plus 4 more findings from Williamson’s media rounds