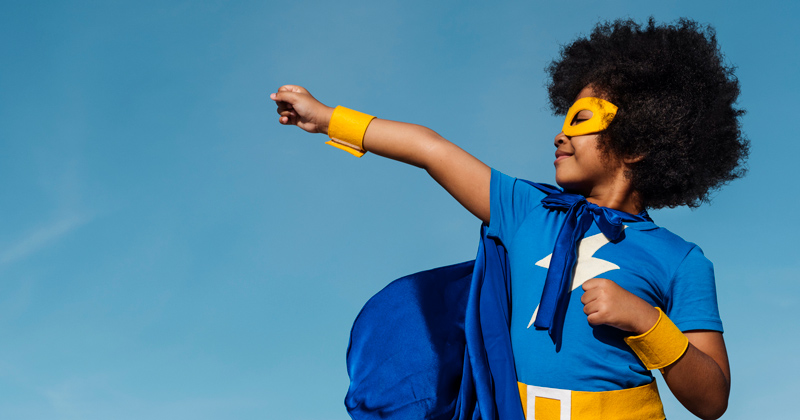 How can we use worked examples to help students see what success looks like – and participate themselves?

D Royce Sadler’s classic article encouraged teachers to help students to self-monitor: to understand what they need to do and work towards achieving it, monitoring the quality of their work as they complete it. Sadler noted how hard it is to convey teachers “guild knowledge” of what a good piece of work looks like to students. He argued that: “The indispensable conditions for improvement are that the student comes to hold a concept of quality roughly similar to that held by the teacher, is able to monitor continuously the quality of what is being produced during the act of production itself, and has a repertoire of alternative moves or strategies from which to draw at any given point. In other words, students have to be able to judge the quality of what they are producing and be able to regulate what they are doing during the doing of it.” Sadler noted two ways to show students what a good piece of work looks like: “descriptive statements and exemplars. While neither of these is sufficient in itself, a combination of verbal descriptions and associated exemplars provides a practical and efficient means of externalising a reference level.” He also argued that students could better understand how to improve their work if they had the chance to evaluate work themselves.

About the same time, Herbert Simon was testing how powerful worked examples can be. His curiosity was piqued by incidents like this: “A student who was late for class missed the lecture . . . but at the end of the class looked at the problems worked by another student. When the tardy student was tested, we were surprised to see that he worked the test problems correctly. Apparently he had learned by studying the worked-out examples. How generalisable is the result? How efficient is the process?” Simon and Xinming Zhu found that students who received worked examples learned more accurately and quickly than through “conventional learning” – probably, they argued, because students are attending to learning more closely when concentrating on examples and trying to identify what makes them effective.

The researchers found that the additional explanation teachers offer didn’t make a huge difference to how much students got from the examples they saw: the key thing was getting students thinking hard about the examples, not the words that teachers added, perhaps simply by asking students to formulate their own explanations for why a worked example worked.

Wittwer, J. and Renkl, A. (2010). How Effective are Instructional Explanations in Example-Based Learning? A Meta-Analytic Review. Educational Psychology Review 22(4), pp 393–409.