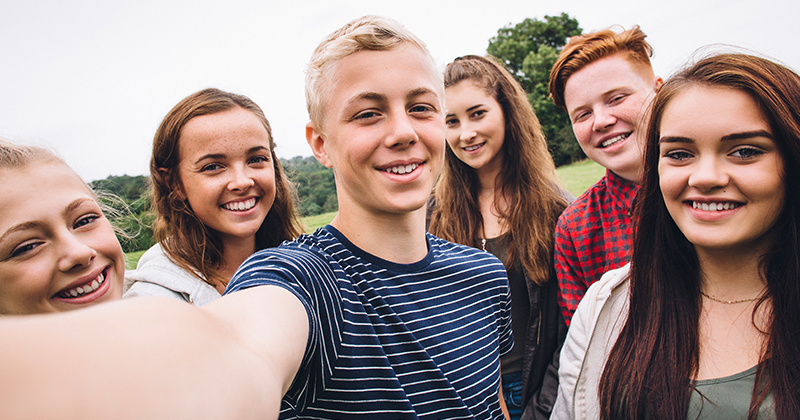 “The report denigrated the work of PRUs and APs”

It’s not ok to keep talking about PRUs as hotbeds of drugs and crime – they are doing a great job providing support and education for vulnerable young people, says Sarah Dove

As providers of education, we are all dedicated to giving young people the best foundations for a bright future. With fifteen years’ experience within pupil referral units (PRUs) and alternative provision (AP) settings, I meet teachers, governors, pupils and parents day in, day out who want to do the best they can for themselves and those around them.

So it was with interest that I read the recent Children’s Commissioner report addressing the long-ignored growing issue of gang culture and recommending safeguarding responses.

The Commissioner aimed, at least, to provide the vulnerable with a voice, which is a huge step forward from where we have been. Yet the report and subsequent media coverage revealed many misunderstandings relating to exclusions and, as is too often the case, denigrated the work of PRUs and APs.

It also fell into the age-old trap of conflating correlation with causation.  The report argues that there is extensive evidence linking school exclusion to gang involvement, then goes on to argue that AP settings have become gang grooming grounds. According to the report, this is where the vulnerable children are initially exposed to crime.

Our education runs far deeper than the curriculum

This negates the child’s life experiences before they even walk through the door of the PRU or AP. Absolutely, we know that the vulnerabilities of children that attend PRUs and APs will mean they are more likely to have had poor experiences of school, been witness to substance misuse, domestic violence and struggled in some way or another.

When I read this sentence in the report: “Schools have a range of safeguarding responsibilities, which they discharge within the school or by notifying other agencies. All this is lost when a child is excluded or off-rolled,” I wondered whether children really feel lost after exclusion and moving into AP.

I have recently worked with students in AP to explore their experiences of the provision. The most significant area they spoke about was not feeling like they belong within mainstream, where there was too much focus on rules and a lack of awareness and understanding of their every-day challenges. In contrast, many of them spoke about AP as a space in which they feel like they belong – as a door to engagement in a curriculum that is able to be personalised for their needs.

The Commissioner’s statement about safeguarding is ambiguous and misleading to say the least. It is important to recognise that there are a number of legal processes and safeguards relating to permanent exclusion that can support the young people. We also know that some schools may be struggling against challenging behaviour relating to violence or drug use. With limited responses and approaches, exclusion may become part of their arsenal of defence when other organisations can not be called upon. Suggesting that exclusion is potential a mechanism in which schools can “get rid of a problem” when they may have had months and even years of challenges does little to support them in building their capacity in supporting these children.

I am hopeful that the phrase “all is lost” is simply a poor choice of words, and that what it is attempting to say is that the responsibility of the school is stopped at the point of permanent exclusion.

PRUs take their safeguarding responsibility just as seriously as schools

Another reading, however, would be that safeguarding for the child is lost when they are excluded. This is not the case; PRUs and registered APs take the discharge of their safeguarding responsibility just as seriously as schools. PRUs and AP routinely perform exceptionally well, not just in Ofsted inspections (in 2016/17 14% were outstanding and 67% were good) but in supporting children and young people in accessing services, managing their relationships and moving on.

The Children’s Commissioner also states that “Schools need to keep children in school by responding to challenging behaviour and additional needs”. This is incredibly important, however there needs to be coordinated support that doesn’t just sit with the school. It begins with parents/carers and includes youth workers (wait, what happened to them?), CAMHS, Youth Offending Services AND PRUs. PRUs are not just education provision for children excluded from school but can and do provide timely and accessible intervention for children.

As providers of education we must understand the needs of every child – regardless of their circumstances or surroundings – and allow them to embrace their education rather than just experience it. Our education runs far deeper than the curriculum and is embedded in our interactions, our successes and the support we have to overcome failures. Education gives us the opportunity to understand who we are and this can be no more important than in the case of children who have complex needs. It is imperative that we, as educators, give every child a sense of belonging, purpose, confidence and ability.

Not all is lost when children are excluded, for some it is just the beginning.