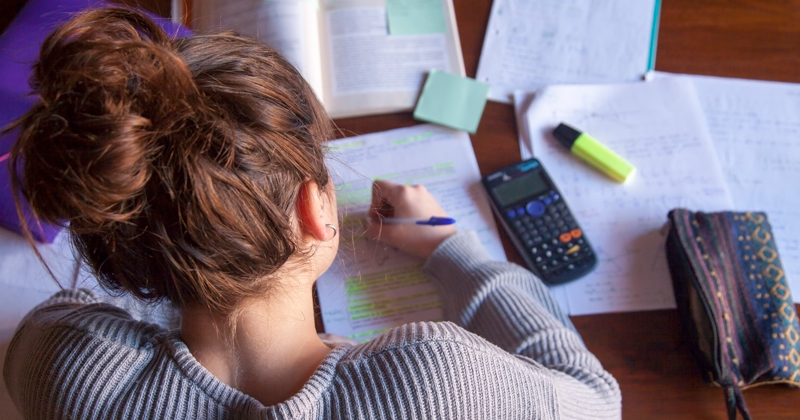 The new school year is a great chance to encourage students to form good habits.

Habits are automatic responses to cues: desirable ones might include students listening to a peer quietly (the response) when we ask them to do so (a cue), or students doing their homework (the response) at 7pm on Wednesday (a cue). Reviewing the evidence highlights how important habits are, how long it takes to form them, and the key ingredients.

A 2002 study of undergraduates by Wood, Quinn and Kashy shows how different habitual responses are – and why they can be helpful. Researchers asked the students to record their daily actions and found that at least a third – probably much more – were habits.

People were more likely to be acting habitually around daily routines than studying or socialising. They thought less about what they were doing, were less emotional, less worried and found what they were doing easier. This suggests advantages to helping students form good habits: once a habit has been formed, they don’t need to think about it or worry about it – the response has become automatic and easy.

Once a habit has been formed, they don’t need to think about it or worry about it

If we’ve chosen a good habit that we hope students will form – writing in a focused way throughout the time we give them, for example, or always checking their working – how long will it take for the habit to stick? To my knowledge, only two studies have tested this specifically.

Philippa Lally and her colleagues (2010) asked students to adopt a simple health behaviour (the response) after a specific milestone (the cue), such as drinking a glass of water with lunch every day. It took an average of 66 days for the behaviour to become automatic – the fastest was 18 days and the slowest seemed likely to take 254..

The second study is more encouraging. Kaushal and Rhodes (2015) studied how long it took new gym members to begin exercising habitually. As long as people exercised at least four times a week, they found that it took about six weeks for the habit to stick – at least among those who were able to form these habits. Combining the findings of these two studies, we can estimate that students should be able to form a new habit reliably by half term.

Another review, by Wood and Neal (2016) in the context of health behaviours, found that forming habits demands “repeated performance of rewarding actions in stable contexts”. So, if we’re hoping to help students form a new habit, we need to offer:

• Repetition – Students need to perform the action many times: listening every time a peer speaks or revising several times a week.

• Cues – We need a clear reminder for students to act: a hand signal or theatrical “shhh” for students to listen; a time and place to revise. Whatever it is, we should keep the cue consistent (to create a “stable context”) as it is the cue that will encourage the response.

• Rewards – We might offer rewards, but a reward could also be intrinsic. We might help students to see the value of an action, by highlighting the good ideas their peers share or how much their revision is helping.

So, if we are taking this opportunity to encourage students to form good habits, we must give them enough time – several weeks – a clear cue, plenty of chances and a reason for action.