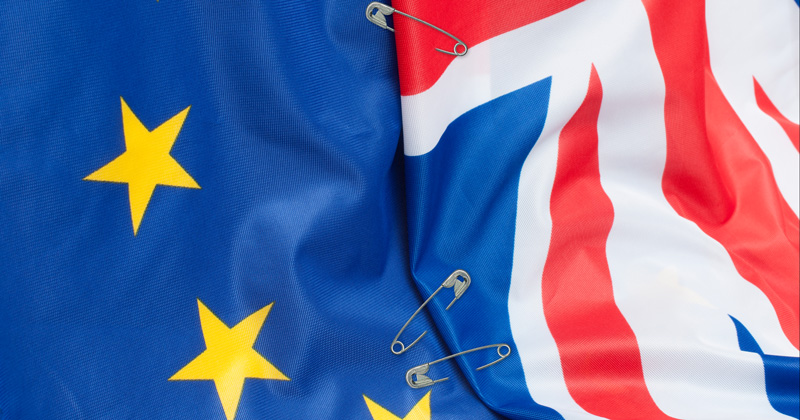 “Not all advice schools are giving and receiving is correct”

Not all the advice that schools are giving and receiving about Brexit is correct. Worse, some of it is potentially harmful, says Tomas Thurogood-Hyde

The political machinations over Brexit – or the lack of them, depending on your politics – have caused uncertainty in many sectors, and education is no different. This is especially true given the increased prospect of a “No Deal”, in which the UK would leave the EU without any transition period or special access to the single market.

People are asking what it means for them and their organisations. School leaders, trustees, governors and parents also want to know where they stand if there is No Deal. Unfortunately, publicly available answers to some of these questions have not only been wrong, but have been communicated in a way that alarms and confuses.

Will the children of EEA and Swiss citizens continue to be entitled to a place at school?

Yes. The government’s EU settlement scheme makes clear that there is a transition period between “exit day” and the deadline for applying to the scheme: June 30, 2021, if we leave with a deal and December 31, 2020, if we leave without one.

Where these children are already on roll, Brexit creates no mechanism by which they can be removed. Regulations strictly limit the grounds for removing a child, so for any school to say that such a child was no longer entitled to a place would likely be an unlawful exclusion.

Moreover, the existing advice to admission authorities is that they must not refuse the offer of a place on the basis of any uncertainty over the child’s immigration status.

Schools need to be clear on these points and communication with parents should be careful not to give any impression that their child’s place at school is at immediate risk.

Should schools be encouraging parents to apply for settled status?

How much advice and support schools give their communities varies, depending on their context and circumstances. There is no legal requirement to offer this support, but there’s certainly nothing to prevent it.

Schools can do this in a number of ways: passing on the government’s advice sheets, including links to the settlement scheme in newsletters or by email, and inviting parents in to complete applications on the school’s computers. Some schools will have parent support workers, interpreters, bilingual staff or parent volunteers, as well as strong links with local authorities or charities who can support these families.

How should colleagues from the EU be supported?

The transition arrangements apply to teachers and support staff just as they do to parents. The most pressing point to make is that, if the UK leaves without a deal, EEA and Swiss nationals will still have until December 31 next year to apply to the scheme. They continue to live and work lawfully in the UK throughout the intervening period.

Proactive support should be part of a school’s ethos.

As employers or managers, boards and school leaders have a duty of care towards their colleagues. Again, government advice is available to employers but, on a more human level, leaders should think about how best to offer certainty to teachers and support staff.

This might mean simply checking in with colleagues to see if they have concerns, but it could also mean allowing them flexibility to make the application and to collect the documents they need, or helping to put them in touch with relevant advisory services.

Many school leaders wonder whether if it is their place to get involved in such personal arrangements, but governors and trustees should make sure that proactive support of staff is part of the ethos of the school (and, in a larger trust, all schools). This should not be confined just to Brexit planning.

We have an opportunity to share a single view on the law and our ethos as a sector: our children and our colleagues from the EU will be as entitled to a place in our schools the day after Brexit as they are today. Let that be the message we send home with pupils.

Note: This article uses the terms “EU citizen” and “EEA national” interchangeably insofar as they relate to eligibility for school places and employment.

The views expressed here are the opinions of the author based on current official advice. They do not constitute and cannot be relied upon as legal advice.