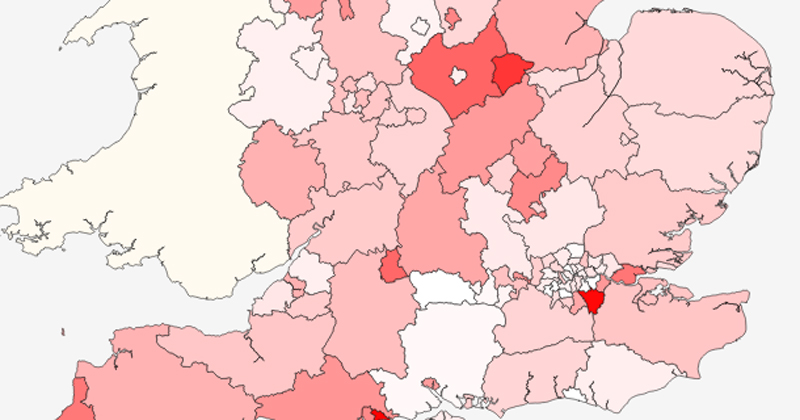 Sponsor-led primary academies improve substantially after conversion, but there is no evidence that converter academies get any better, reveals new analysis from a schools data website.

Disadvantaged pupils at sponsor-led academies also improve more than their peers, show the SchoolDash findings, which are surprisingly similar to those for the secondary sector.

With less than 13% of primary schools having converted to academy status to date – compared to 65% of secondaries – the potential impact of the government’s academisation plan has been the topic of heated debate since Osborne’s announcement in March.

Now a new analysis of the Ofsted ratings, attainment and assessment results of existing primary academies gives some indication of the possible effects of conversion – although SchoolDash founder Timo Hannay was keen to point out that given the short timescale, “we’re almost certainly not seeing all of the change”.

Hannay said: “Our analysis of secondary sponsor-led academies suggested that improvements there took in the region of 4-7 years (perhaps even longer) to be fully realised and it’s quite possible that primary schools show similar timescales.”

While it found minimal differences between academies and maintained primaries in most areas, there was a marked difference between the improvement of sponsor-led academies and similar LA schools over the two years of the study.

Sponsor-led academies are schools that have been compulsorily removed from local authority control in order to tackle historic underperformance. Hannay stressed that sponsor-led academies are still, on average, underperforming other schools, even those with similarly challenging intakes.

However, the report notes they do appear to have become “noticeably better in a relatively short time following academy conversion.” Dr Timo Hannay, founder of SchoolDash, said: “The challenge for those who support compulsory academisation, is to explain why a good school should be forced to covert against its wishes if there are unlikely to be any tangible academic gains.

“And the challenge for those who oppose it is to explain how else they would reduce the disparity between the best and the worst schools in the country, a gap that is still far too wide.”

The full report is available on the SchoolDash website.

The map above shows the relative density of converter primary academies.