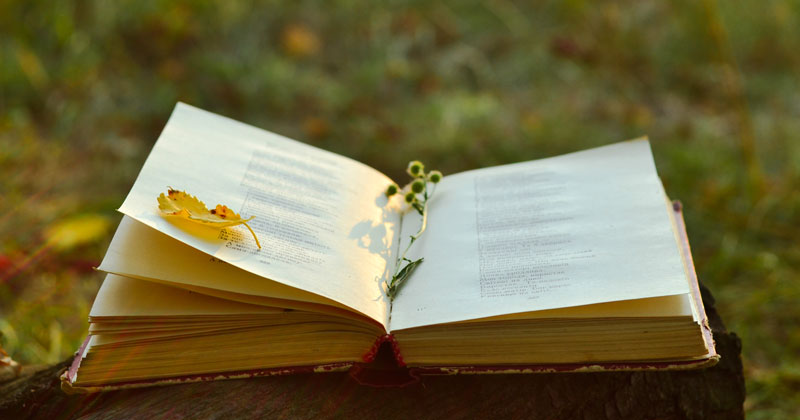 The “innovative” school-centred initial teacher training (SCITT) will be led by the Silverdale multi-academy trust and is set to open in Sheffield next year.

The centre was announced during the Headmasters’ and Headmistresses’ Conference (HMC) this week.

Peter Hamilton, chair of HMC’s academic policy committee, said: “Independent schools want to be part of the solution to the critical problems of capacity faced by school language departments across the country.

Mike Buchanan, HMC chairman, called the centre a “ground-breaking collaboration” that showed the private and state sectors could use their individual strengths to “build a better education system”.

However, he earlier criticised Theresa May’s plans to force independent schools to work with state schools or face having their charitable tax status withdrawn.

He said the relationship could not work “with a gun pointing at our heads”.

“Sustainable partnerships also require some down-to-earth, practical things to be in place, such as proximity. […] Forcing independent and state schools together is fraught with practical difficulties.

“Quite frankly, we cannot solve the structural problems in education that taxpayers entrust to the government – to the tune of £86 billion each year – nor should we be expected to.”