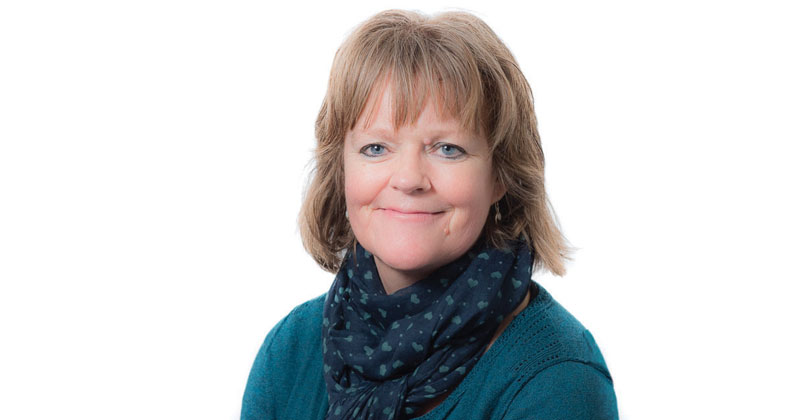 Interviews with more than 20 heads also revealed rapid policy changes and the “panic” of being downgraded by Ofsted were often said to be a contributing factor.

The study, which analysed School Workforce Census data tracking the movement of 29,800 primary and 6,650 secondary heads, also found heads in large multi-academy trusts (MATs) were more likely to leave than those in small trusts.

The report said this could be because heads in larger trusts were more likely to move from a school-based to a central role (such as a director or chief executive).

But Samantha Twiselton (pictured), director of Sheffield Hallam University’s Institute of Education, said more heads might stay in post as the rapid expansion of multi-academy trusts (MAT) and the number of central roles slowed.

Russell Hobby, general secretary of the National Association of Head Teachers, said MAT trustees sometimes wanted to “look like they’re doing something” by firing a head.

The report said that while large trusts did tend to have a higher number of sponsored academies and so might need to “act more quickly” to remove a head, this didn’t explain all the difference. Even after accounting for sponsored academies, more heads left MATs with between six and 30 schools than in single academy trusts.

The difference was especially marked in primary schools. Ninety per cent of primary heads were retained in trusts with fewer than six schools, compared with 83 per cent in trusts with more than 30 schools.

Twiselton said the finding “resonated” with her experience of MATs making “rapid assessments” of headteacher performance.

But she added many heads might feel more supported in a large MAT – a finding backed by those interviewed as part of the research.

Hobby also pointed out that the historic challenge of recruiting for primary heads could now be shifting to the secondary sector, given that the report found primary heads were less likely to leave.

Schools Week has previously reported that a quarter of primary schools with a top vacancy were forced to readvertise for headship roles in the first three months of this year, compared with 10 per cent of secondary schools.

Lower pupil attainment and “inadequate” Ofsted ratings were said to be a predictor for heads leaving. “Headteachers report a ‘panic’ associated with a downgrade, and the vulnerability of their post that coincides with it,” the report said.

However, heads hope that will subside after Amanda Spielman, Ofsted’s chief inspector, said in November last year that grades were not a “fair way to rank headteacher performance”.

Rapid policy change was also unhelpful, said 22 of the heads interviewed, echoing the education select committee that said in February schools should get a year’s lead-in for new initiatives.

A spokesperson for Ofsted said inspectors always “gave credit” when a headteacher was tackling a school’s weaknesses, particularly in challenging circumstances.

“Indeed, as today’s report makes clear, headteachers who are new to the post in an inadequate school have much higher retention rates than those who have been in post for two or more years.”