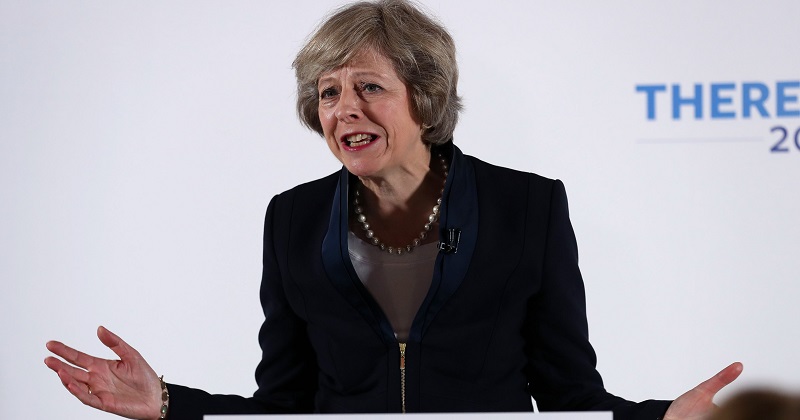 A green paper setting out plans for the expansion of grammar schools – both new and existing ones – is due to be announced by Theresa May today.

The proposals will end a week of speculation over the government’s education plans after a photograph revealed the Prime Minister’s intentions to open new grammars.

The green paper is expected to reveal plans for new laws which will overturn the 1998 ban on the opening of new grammar schools.

It is believed the new schools will be required to set aside a defined proportion of places to children from low-income families to tackle evidence showing that poorer pupils fare worse in areas with selective schools.

May is also expected to announce that grammars will be required to sponsor other schools, particularly primary schools in deprived local areas.

Academic selection is not allowed in the junior schools sponsored by grammars, nor in any other non-selective school it takes over. Proposals to allow existing schools to be more selective could flex this rule although details of how this would work in practice have not been release.

Many Conservative MPs have defended plans for more grammar schools throughout the day, but not all are pleased.

Chair of the Education Committee, Neil Carmichael, told Newsnight that he needed to be “convinced” that new grammars would benefit all pupils.

Passing new laws to allow more grammars is likely to be difficult given the government’s small majority.

The number of Labour and Liberal Democrat peers in the House of Lords also means it would struggle to get through the second chamber.

But proposals to change the admissions of faith schools could help to swing sympathies.

In January Schools Week reported that the free schools charity, New Schools Network, was pushing government to relax its rules limiting the proportion of pupils admitted to a school on the basis of faith.

The Catholic church has refused to open new schools because of the rule which it says breaks Canon law.

It is now expected this rule will be relaxed, with other checks put in place to stop the schools becoming too exclusive. For example, requiring them to be part of an academy trust including schools for other faiths, or showing they are opening in an area of ‘social need’.

As a green paper, the plans are more akin to a consultation or debating exercise rather than a concrete plan.

The most recent green paper in education was the 2011 paper on special educational needs reforms, which set the path for recent changes in the way children’s needs are identified and funded.

In that case the green paper was published in the September, consultations took place over the following months and a series of recommendations were published the following May.

Many of the policies first recommended in 2011 – for example education, care and health plans – were only implemented in the past 12 months.