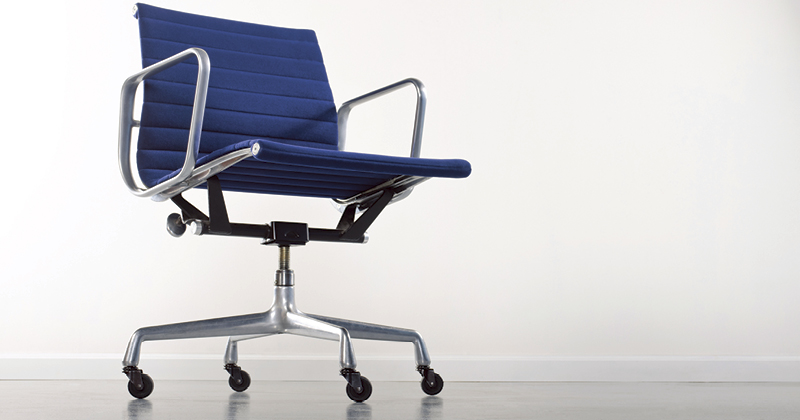 Ofsted and Ofqual have begun their quests to fill empty chairmanships as both face unsteady times as new chief executives settle in.
Amanda Spielman leaves as Ofqual chair after five years to take the top spot at Ofsted when Sir Michael Wilshaw, the chief inspector, departs in December.

Spielman briefly acted as interim chief regulator in March when Glenys Stacey, who was at the helm for five years, stepped down at the end of February.

The new chair will support Sally Collier who became chief regulator in March, but then admitted to needing “months” to understand a qualifications and assessment system that was part-way through significant reform.

Ofqual has now officially launched its search for Spielman’s replacement.

A job advertisement says the expected salary is £43,400 a year for about two days a week. The appointment was for an initial three-year term with a maximum ten in the role.

The exams regulator said it would only accept applications of “the highest calibre” and that the new chair would be responsible for representing the organisation in parliament and encouraging “high standards of propriety”.

Education secretary Justine Greening will have the final choice of a replacement who must also have a “high level of personal impact” with the ability to “manage the media with confidence and diplomacy”.

Next August will be the first year that GCSE grades in some subjects will switch from letters to numbers – a move that has proven controversial and difficult for the public to understand – making media confidence a vital aspect of the role.

Meanwhile, Ofsted is yet to formally kick-start its search for a chair after David Hoare’s stepped down month after provoking outrage by reportedly describing the Isle of Wight as a white “ghetto” of “inbreeding”.

He is also understood to have upset senior Ofsted colleagues after making it clear he “did not want a teacher” to take over as chief of Ofsted after Wilshaw’s retirement.

James Kempton, a non-executive board member, has taken on interim chairmanship while Greening searches for a permanent successor, but the Department for Education was reluctant to disclose any details about whom they want in the position.

No job advertisement has yet been put out and the department has refused to comment on the day-to-day duties the chair will take on and the credentials applicants should have.

Mary Bousted, general secretary of the Association of Teachers and Lecturers, predicts a difficult period for both organisations considering the high-profile changes in leadership.

She said: “To have a new chair and new chief inspector at an organisation already under a lot of pressure to prove it inspects schools fairly with reliable judgments, the change in leadership will certainly be interesting at Ofsted.

“Ofqual will perhaps be in an extremely difficult situation as the grading systems change and the introduction of the national reference tests.

“Both organisations have got an awful lot do to prove their competence.”