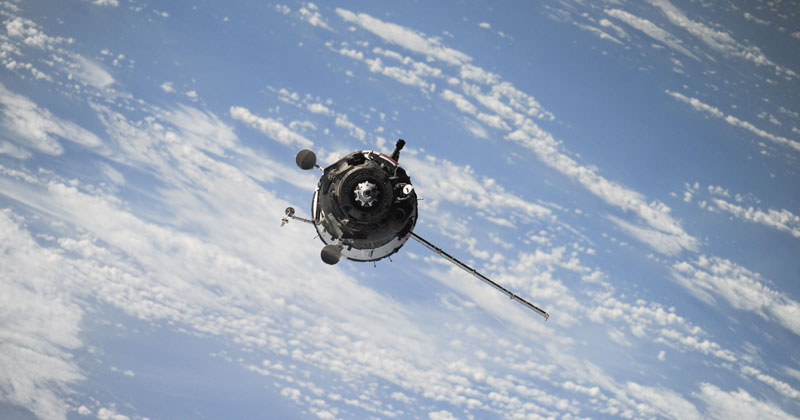 Ofsted will not inspect “satellite” school expansions separately, exposing an “unexpected loophole” that will allow them to avoid scrutiny.

The Tunbridge Wells Grammar School for Boys in Kent is consulting on a three-form entry expansion on a satellite site 12 miles away in Sevenoaks. The satellite will eventually have room for 500 pupils.

Grammar critics fear it could be the first of a new wave of such applications after the Weald of Kent – the first grammar to expand on to a satellite site – was allowed to stop sharing pupils across its sites earlier this year.

Tunbridge is also proposing pupils would be educated separately, with only extra-curricular clubs and the house system shared across sites – a controversial plan as satellite expansions must be “genuinely part of the existing school”. New grammar schools are illegal.

But the cases also expose another loophole. The Weald of Kent is exempt from inspection as it was rated ‘outstanding’ in 2007, four years before it became an academy.

Ofsted confirmed this week that when a “school is registered as a single school it is treated as such for inspection purposes”. It means new satellite sites of ‘outstanding’ schools will not be inspected.

Jonathan Simons, a former government adviser who is now director of education at the lobbyists Public First, said: “This is a good example of the type of unexpected loophole that happens in a fast-moving system where the law is unclear.”

He said although it was “not the intention”, it was “conceivable for an [outstanding] school to set up a number of satellites – effectively a new MAT – and for none of those to be inspected”.

Further secondary expansions are also expected as the baby boomers of the early 2000s move from primary level.

When asked about the loophole, Ofsted said the government had pledged to drop the inspection exemption for ‘outstanding’ schools.

However, a consultation has yet to be launched and the plans need parliamentary approval. With an election next month, the political will to continue isn’t guaranteed.

Tunbridge Wells grammar is rated ‘good’, so is inspected every five years. The council will decide on the expansion as it is a maintained school.

Guidance for the application states the reason for expansion, curriculum arrangements (including movement of pupils between sites), and how frequently staff will work on both sites should all be considered.

It adds: “The more integration, the more likely the change will be considered as an expansion.”

Comprehensive Future, the anti-grammar campaign group, has already pledged to explore legal action if the proposal does not meet the criteria.

Michael Fallon, the Conservative MP for Sevenoaks, said: “Far too many boys from the Sevenoaks area have to travel back and forwards” to the Tunbridge school “at a huge cost in both time and money… Grammar schools should be allowed to expand like any other school.”