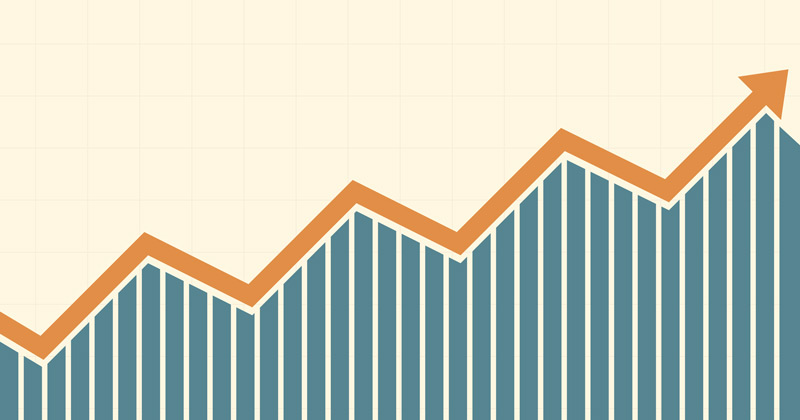 Schools advertised almost 1,300 more teacher vacancies last year than in the previous 12 months, according to new research that suggests the recruitment crisis is worsening.

The government is under pressure to address a crisis in teacher recruitment and retention. In 2017 the number of teachers leaving the profession outstripped the number entering it.

The number of secondary pupils is expected to rise substantially in the coming years.

Professor John Howson, an academic who studies the teacher labour market, said: “There are emerging challenges at middle leadership levels, although senior posts are still easier to fill than a few years ago.”

His own organisation, TeachVac, is predicting 2020 will also be a “challenging year for recruitment based on numbers currently in training”.

London and the Home Counties were the “main stress points”.

This was backed by SchoolDash’s research that found recruitment activity levels were highest in the southeast and London, and lowest in the northeast and northwest.

SchoolDash’s research also found “considerable variation” by subject area. Vacancies in expressive arts went up by 15 per cent, while vacancies in technology rose 12 per cent. The analysis found a 9 per cent rise in English vacancies, 7 per cent in maths and 3 per cent in science.

At the other end of the scale, vacancies in humanities and social sciences fell by 2 per cent, and language vacancies dropped 5 per cent.

Dr Timo Hannay, the founder of SchoolDash, suggested the decline in language vacancies was linked to the “long-term decline in GCSE entries for MFL.”

The study also found rises in advertisements for maternity, temporary or part-time positions. It follows a push from the government for schools to offer more flexible working opportunities.

A Department for Education spokesperson said the new recruitment and retention strategy, published in January, set out to “attract and retain a strong and passionate [teaching] workforce”.