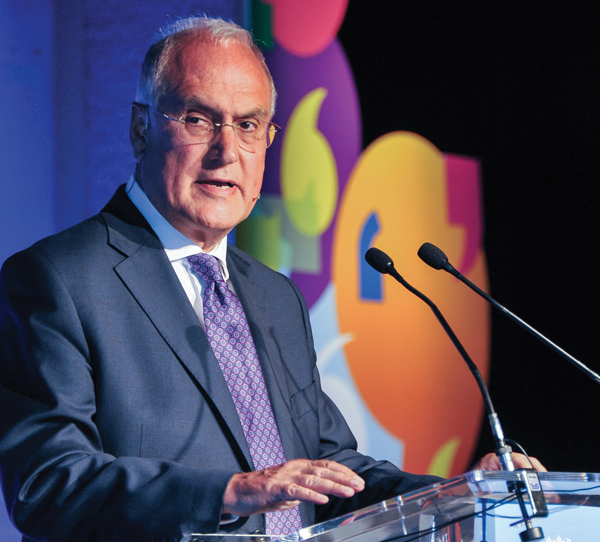 Whitehall education officials will take “immediate steps” to beef up rules requiring headteachers to establish and record the destination of pupils leaving the education system amid fears they could become radicalised.

The pledge follows the call from Ofsted chief Sir Michael Wilshaw (pictured) for an urgent review into what schools record about pupils deleted from school admissions registers.

He wrote to education secretary Nicky Morgan on Tuesday to highlight concerns, saying in many cases teachers only noted generic reasons.

“This makes it very difficult, if not impossible, for schools and local authorities to distinguish the minority of children who may be at risk, from the majority who will be safe and receiving a suitable education in mainstream schools, registered independent schools or in their home,” Sir Michael wrote.

Sir Michael said he was made aware of “potentially high numbers of pupils whose names are being deleted from school admission registers, without either the school or local authorities having an accurate understanding of where they have gone.

HMI found inconsistent practices for recording and reporting reasons children were removed from school, such as “gone to live with grandparents” or “moved abroad”.

Inspectors said there was no legal duty on schools to establish and record where these pupils went.

They also highlighted poor communication and coordination between schools and local authorities, and inadequate systems for tracking pupils who left independent schools.

A Department for Education spokesperson said: “The safety of young people in our schools is paramount and we will be taking immediate steps to strengthen our guidance to schools on safeguarding and to amend the current regulations about the information schools collect when a pupil is taken off the register.

Schools only have a duty to inform the local authority when deleting a pupil from the admission register in certain circumstances.

It is believed the department will revise the guidance “Keeping Children Safe in Education” to highlight the importance of schools complying with that duty.