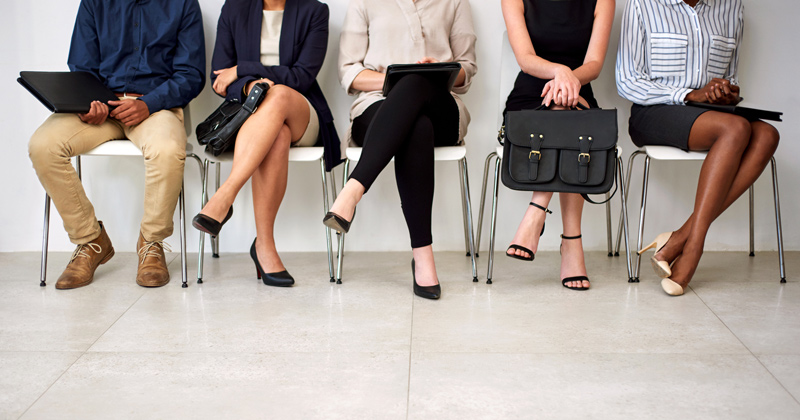 Ministers initially promised the website, designed to help schools save money spent on commercial advertising, would be up and running for all schools in February.

But the service, which schools can access for free, has only just been rolled-out nationally, though the government claims 38 per cent of schools – more than 8,000 across the country – have already signed up.

The Department for Education confirmed the final roll-out date for the service in December, years after an exploratory proposal was first announced by former education secretary Nicky Morgan.

News of the delay prompted warnings schools in some areas would miss out on the chance to advertise vacancies for this September.

Launching the full website today, education secretary Damian Hinds called on all schools to “ditch platforms that charge a fee”. Ministers claim the site will save the schools community £75 million a year.

“As we head into the Easter holidays, where teachers may be thinking about their next classroom move, I want to make sure school leaders are signed up to this free site – allowing them to maximise the money they have to spend in our schools.”

The government has been in the process of rolling out the website since last June, when it began an initially secretive pilot in Cambridgeshire and the north east of England.

The service was extended to cover schools in London and south-central England in September, and availability for schools in south east of England and south London was added last winter.

Schools in Lancashire and West Yorkshire and the east midlands and the Humber were granted access in January and the final extension – to the West Midlands and south west of England – has finally been confirmed this week.

However, analysis of the 100 most recent jobs advertised on the government’s website shows the challenge ahead for ministers over flexible working. Just six included part-time or job-share options.