The government plans to remove bubbles and end routine contact tracing in schools on July 19, the health secretary has said today.

On July 19 it is our plan to remove bubbles and to end the requirement for early years settings, schools and colleges to routinely carry out contact tracing

Education secretary Gavin Williamson is expected to officially announce plans to end the current system for responding to Covid cases in schools tomorrow.

Williamson had all but confirmed bubbles would be ditched, but had previously said the changes would not kick in until the start of the summer holidays.

However his colleague Sajid Javid seemed to contradict that. Javid told the House of Commons today that “on July 19 it is our plan to remove bubbles and to end the requirement for early years settings, schools and colleges to routinely carry out contact tracing”.

“I will have more to say on how we intend to exempt under 18s who are close contacts from the requirement to self isolate,” he added.

Prime minister Boris Johnson said tonight that testing in schools was “obviously the way forward”, as he claimed parents, teachers and pupils wanted to see a “different approach to outbreaks in schools”. 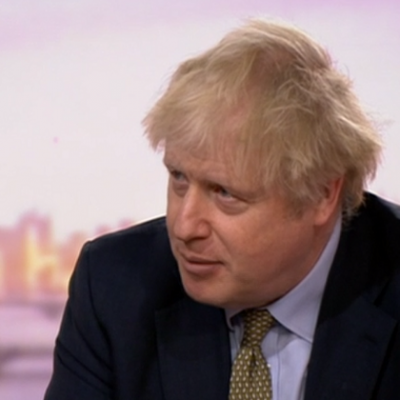 Johnson said Williamson would be announcing this week “how we’re going to move away from sending bubbles home and move away from contact isolation for pupils, so as to greatly reduce the impact on schools of Covid outbreaks in those schools”.

Williamson confirmed last week that he wanted school bubbles removed as soon as possible, because of the rising number of children isolating after a classmate tests positive. However, he pledged to inform leaders “in plenty of time before the start of the new term”.

Attendance statistics published last week showed an estimated 384,500 pupils (5.1 per cent) were absent due to Covid on June 24, with most isolating because of potential contact in schools.